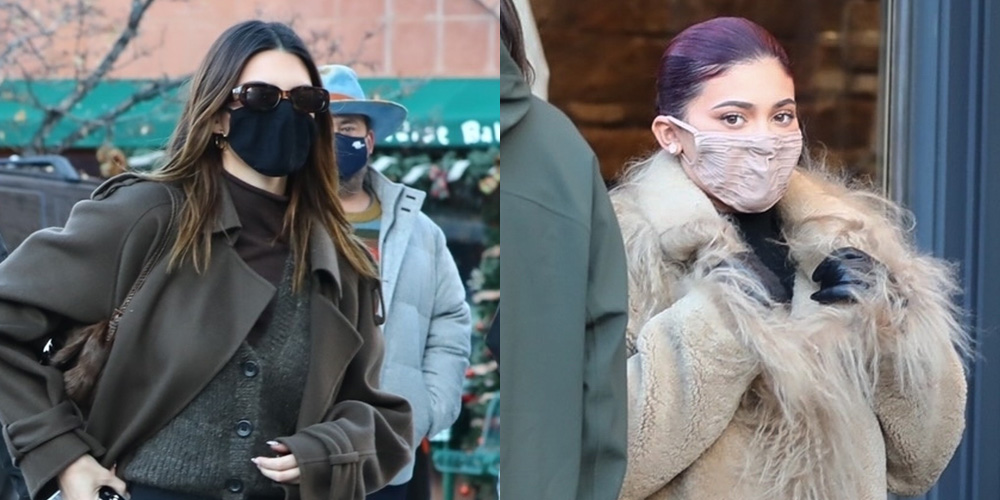 Kendall Jenner and Kylie Jenner step out in style while going shopping at the Ralph Lauren store on Friday (January 1) in Aspen, Col.

The sisters were joined by their mom Kris Jenner and her boyfriend Corey Gamble, along with their friend Fai Khadra and others.

In past years, Kendall has walked in the Ralph Lauren fashion show!

Kendall and Fai were spotted on New Year’s Eve while stopping by a marijuana dispensary to prepare for their celebrations.

It appears that none of the Kardashian sisters joined the Jenners in Aspen for the holiday, but they were all together on Christmas Eve for their annual party, which was a lot smaller this year due to the pandemic. 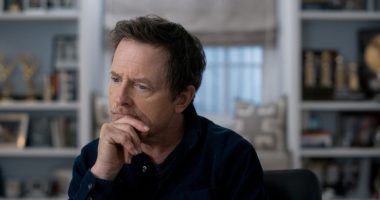 Michael J. Fox tells his own story in “Still,” which director Davis… 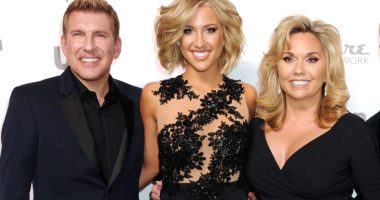 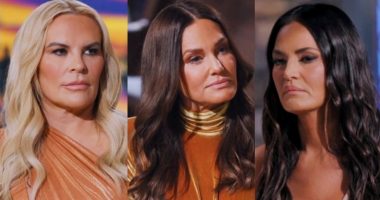 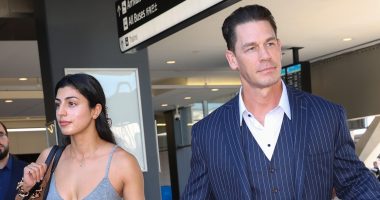