Lena Dunham is back in the director’s chair for the new movie Sharp Stick!

On Thursday (June 23), the first trailer for the sexual awakening dramedy was released – which Lena, 36, directed and wrote.

Here’s the synopsis for Sharp Stick: Sarah Jo (Kristine Froseth) is a sensitive and naive 26-year-old living on the fringes of Hollywood with her disillusioned mother (Jennifer Jason Leigh) and influencer sister (Taylour Paige). Working as a caregiver and just longing to be seen, she begins an exploratory affair with her older, married employer (Jon Bernthal), and is thrust into a startling education on sexuality, loss and power.

In a recent interview, Lena explained by one of her very famous friends is credited in the movie.

Sharp Stick will be released in select theaters on August 5th and will be available on digital platforms starting on August 16. 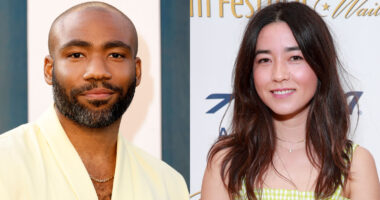 Several stars have joined the cast of the upcoming Mr. & Mrs.… 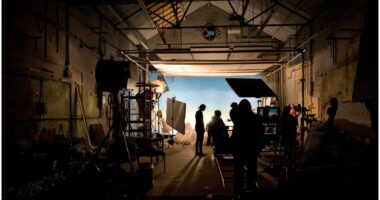 Critical crew shortages caused by the ongoing U.K. production boom can be… 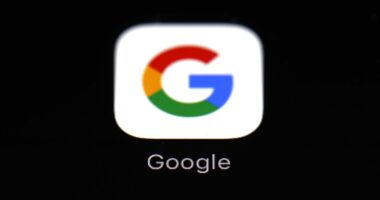 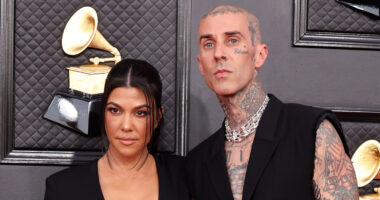