Lawsuit Against Danny Masterson Will Be Arbitrated Through Church of Scientology, L.A County Judge Decides 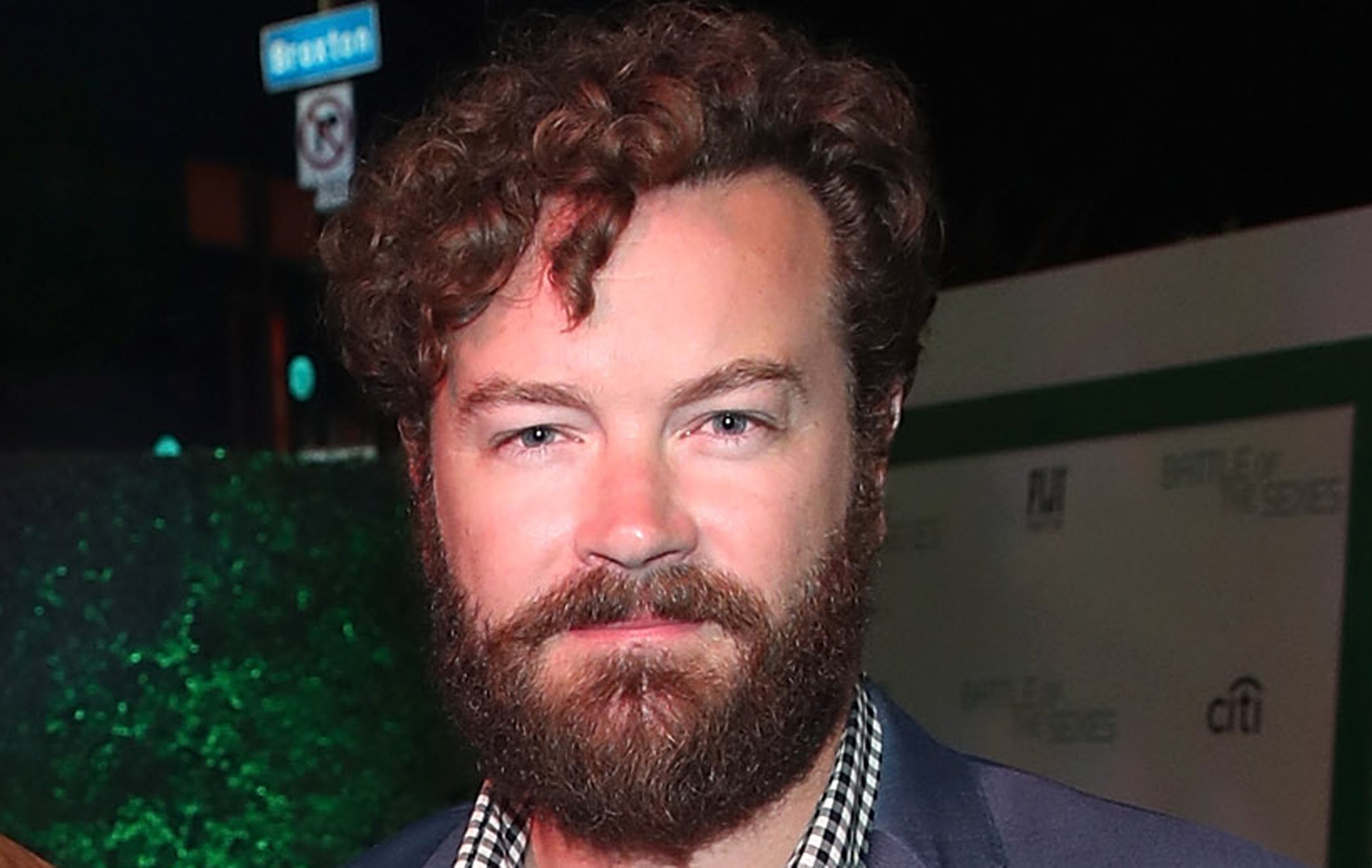 Danny Masterson has been facing a civil lawsuit on harassment charges and a Los Angeles Country Superior Court judge has decided that the lawsuit must be arbitrated through the Church of Scientology.

The 44-year-old former That ’70s Show actor was being sued by five people who claimed that “the Church’s agents stalked and intimidated them after they reported allegations against Masterson to police,” according to People.

Masterson is also facing a criminal lawsuit on charges of raping three women, which is a completely separate lawsuit. He will be arraigned on January 6 for that lawsuit.

Judge Steven Kleifield has ruled that the civil complaints must be decided through a “religious arbitration” as there is already an existing arbitration agreement among the parties involved. The arbitration has been set for June 30.

“This was absolutely the correct result. We look forward to arbitrating the claims, as the Court directed,” Masterson‘s lawyer said in a statement.

Back in September, Danny appeared in court while wearing a mask to face the rape charges. 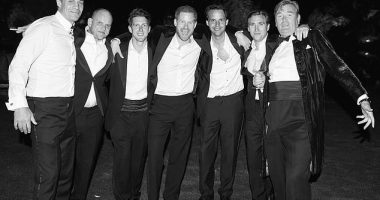 He appeared in the ‘band of brothers’ snap — taken at Windsor… 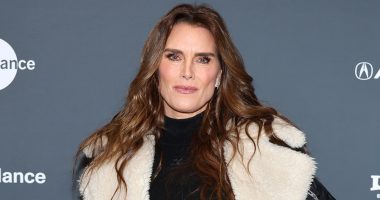 “Pretty Baby,” a two-part documentary about the intense highs and lows of… 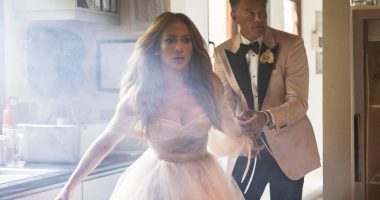 For most of Jennifer Lopez’s action rom-com, “Shotgun Wedding,” she’s wearing a… 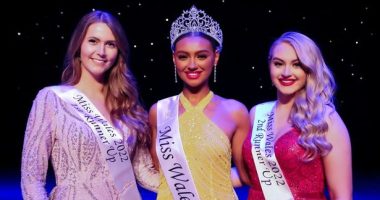