They’re back! TV fans waiting for new content to grace their screens in 2021 are in luck because the wait is almost over.

After the coronavirus pandemic forced production shutdowns, several TV shows pushed their premieres to midseason. The CW delayed most of its lineup, completely foregoing fall bows for series including Riverdale, Legacies, The Flash and All American.

Riverdale star Madelaine Petsch revealed in July 2020 that the cast was unsure when they would be able to return to the set. “I think it’s still up in the air,” she exclusively told Us Weekly. “I think until this whole pandemic settles a little bit, we can’t. It’s not really a topic that I think things change on the daily right now. As you know, I mean, everything is still up in the air. So I feel, like, we’re just hold[ing] on for dear life.”

Season 4 of the CW drama was cut short due to the shutdown, so season 5 will resolve the dangling story lines before embarking on a seven-year time jump. “A lot of things are still shifting around,” Petsch teased. “So I’m curious to see what happens.”

Other shows returned briefly in the fall and will resume their seasons in 2021. Chicago Fire is in that category as well as among the series that have addressed the pandemic on screen.

“When we go out and about, outside the firehouse, we’re wearing masks when we deal with the public — as opposed to inside the firehouse where we’ve found that’s just not what’s happening,” cocreator Derek Haas said during a November 2020 episode of Us’ “Watch With Us” podcast.

Chicago Fire found a solution for love scenes too. “We are testing like crazy and we would never ask actors to do anything that they don’t feel comfortable with. That’s been our policy for nine years,” Haas told Us. “So, you’re gonna see romance scenes in the same way that we’ve always done them — so far. I’ll say that: So far. Then, if we ever have an issue, we’ll adjust accordingly.”

Scroll through the gallery below to see premiere dates for shows across networks! 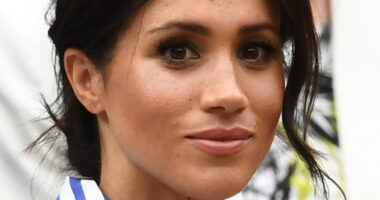 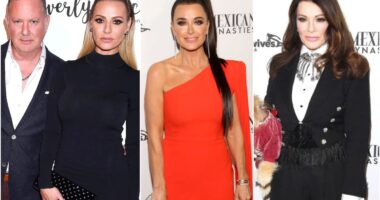 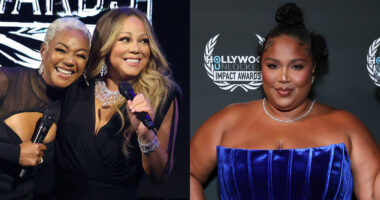 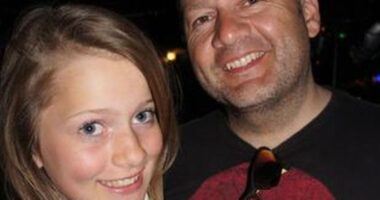