Nigel, Carol, Gordon and Cheryl among names facing extinction in the UK

Nigel, Carol, Gordon and Cheryl are among the names at risk of complete extinction in the UK.

Dr James Tucker, of the Office for National Statistics, has told how Nigel has become one of the most critically endangered names as almost no one seems to be choosing that name for their child. Dr Tucker says this is a reflection of changing times.

He discusses the annual list of the top baby names in England and Wales on the ‘Statistically Speaking’ podcast and while some names are close to dying out, other more quirky names are topping the ranks.

He said: “There are always a lot of names that are going extinct and the name Nigel has become one of the most critically endangered. On the other hand we’ve seen some more Maeves and Otis’, which are characters from the TV series ‘Sex Education’,” said James. “And even some Lucifers, from the series of the same name.”

Podcast host Miles Fletcher said: “It’s a sobering fact for serious-minded fans of GDP and other important statistics that the list of baby names is among the most-visited sections of the ONS website. But, popular as they are, baby names are merely the froth on the surface of a deep reservoir of crucial population data produced by the ONS. In this podcast we look at how its gathered, why it matters and hear some of the fascinating stories it has to tell.”

Featuring alongside James in this episode of “Statistically Speaking” is the head of mortality at the ONS, Sarah Caul, who received an MBE earlier this year for her work in producing the weekly deaths statistics during the coronavirus pandemic. The fifth episode of the series, entitled ‘A Matter of Life & Death’, is available to download on Spotify, Apple podcasts and other major podcast platforms.

The series began in February this year and has so far taken thousands of listeners on a journey from the creation of the world -renowned Covid Infection Survey, through to the challenges of co-ordinating the largest survey in British history – the Census. 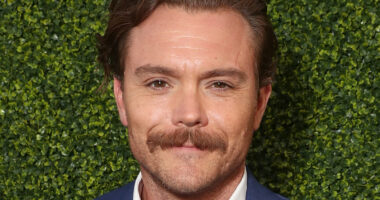 When Clayne Crawford scored his role in “A Walk to Remember,” he… 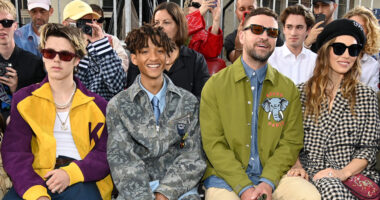 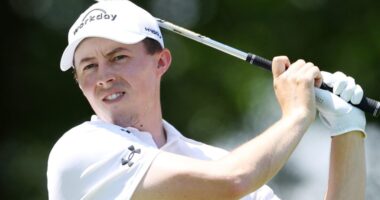 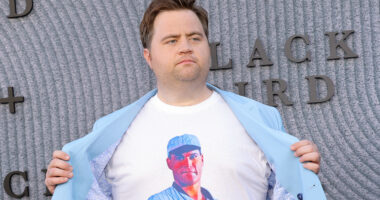