As Wakefield went to the polls today for its by-election, some voters are feeling less than excited.

The by-election today, June 23, was triggered after Conservative MP Imran Ahmad Khan stepped down earlier this year after he was convicted of sexually assaulting a 15-year-old boy in 2008. Polls opened at 7am this morning, and closed as of 10pm.

Prime minister Boris Johnson is facing a lot of pressure between the Wakefield and Tiverton and Honiton by-elections, only weeks after 148 of his own MPs voted against him in a no-confidence vote. Johnson has said he will not step down if his party loses the elections.

Wakefield had been a Labour seat since 1932 until it was won by Khan in 2019 with a majority of more than 3,000. Before that, Labour MP Mary Creagh had the seat in 2017 by a majority of around 2,000. The race today is expected to be tight, particularly between Labour’s Simon Lightwood and the Conservatives’ Nadeem Ahmed.

While people across Wakefield are split in their voting intentions – some were considering today whether they wanted to vote at all. YorkshireLive headed down to Ossett, Wakefield, to see how voters were feeling.

Wakefield mum, Lucy, was out in Ossett town centre when we caught up with her. She said: “We moved to Ossett from Castleford a few years ago to get the kids into good schools.

“I’m not voting today because I just don’t think these people ever change anything. Nothing ever changes. We want more policing and more to keep teenagers out of trouble. I could go on for ages but I just don’t feel like any of these candidates will change a single thing.”

Similarly, Clive, who was sat outside the polling station at Ossett Town Hall, was not sure if he was going to actually go in and cast his ballot. “Nobody who gets in in Wakefield makes any difference around here in Ossett – they only care about the other side. I’m not sure I’m going to bother, and if I don’t, it’ll be the first time in my life I haven’t voted since I was eligible.”

Clive’s friend added: “I haven’t decided yet if I’m going to. We don’t feel like these candidates will do anything about the local issues that affect us, like not having enough police or banks closing.”

Another group of friends, who didn’t want to give their names, had just come from voting – but hadn’t felt that inspired by their choices.

“I used to be a Labour voter all my life,” one man said. “But they ruined it for me when they went against Brexit. But you can’t really trust any of them to make a difference for us in Wakefield, especially here. I have voted Conservative just because I don’t like Labour any more.”

Several other voters told YorkshireLive they had voted, but didn’t feel passionately about any of the candidates.

And finally, one woman had a very strong opinion – but is not allowed to vote. She said: “I’m German, so cannot vote. But I have lived here for years, and this government needs to go. If I could vote I would be voting Labour.

“I can never forgive the Tories for Brexit and everything since. I am a teacher, and I used to spend a lot of time setting up opportunities for my students in Europe. That’s all gone now, and it’s so sad. We never got our son a German passport because we were in the EU, and now he has lost all these opportunities too.”

Her husband, who can vote, came back from the polling station and told YorkshireLive: “I have voted Labour. We need this government out.” 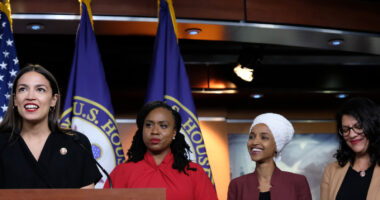 In the pivotal year that was 2018, America gained four progressive women… 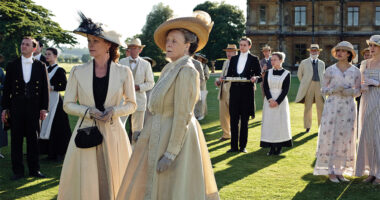 After more than a few production delays, the new “Downton Abbey” sequel… 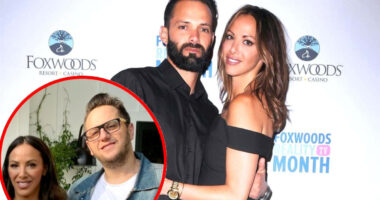 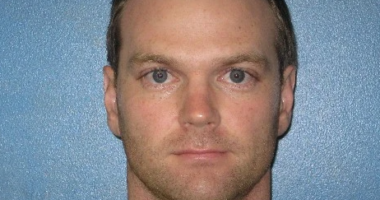 According to the true story “Left for Dead: The Ashley Reeves Story”…