The 41-year-old actress was seen joining John, 39, while heading to his show at Madison Square Garden on Thursday afternoon (June 23) in New York City.

John is currently touring around North America and he has three shows at the iconic New York venue this week. Following tonight’s show, he will also perform there on Friday and Saturday.

During an appearance on Late Night with Seth Meyers earlier this week, John talked about his first Father’s Day after welcoming son Malcolm in December 2021.

“He got me a plethora of gifts,” John said. “I woke up, and I had breakfast with him. And his new thing is when I turn the phone on and it’s in selfie mode and I put it on video, he grabs it and slowly brings the camera into his mouth. So, all his films have the same twist ending.” 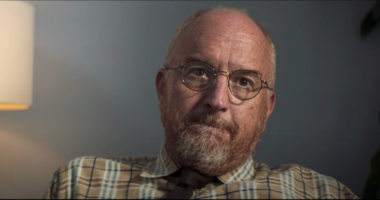 “Fourth of July” is a movie directed by Louis C.K., and in… 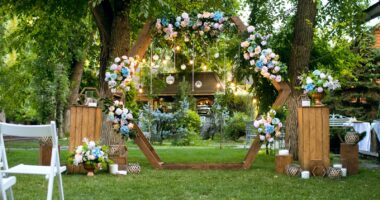 When it comes to your wedding gown, there are some creative ways… 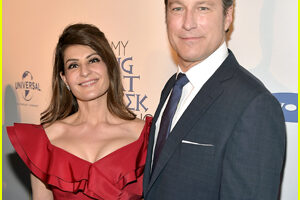 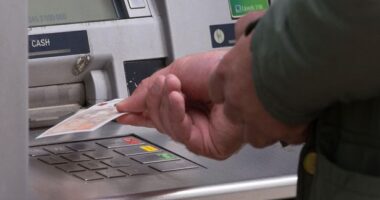 Many might not realise they are entitled to Personal Independence Payments –…