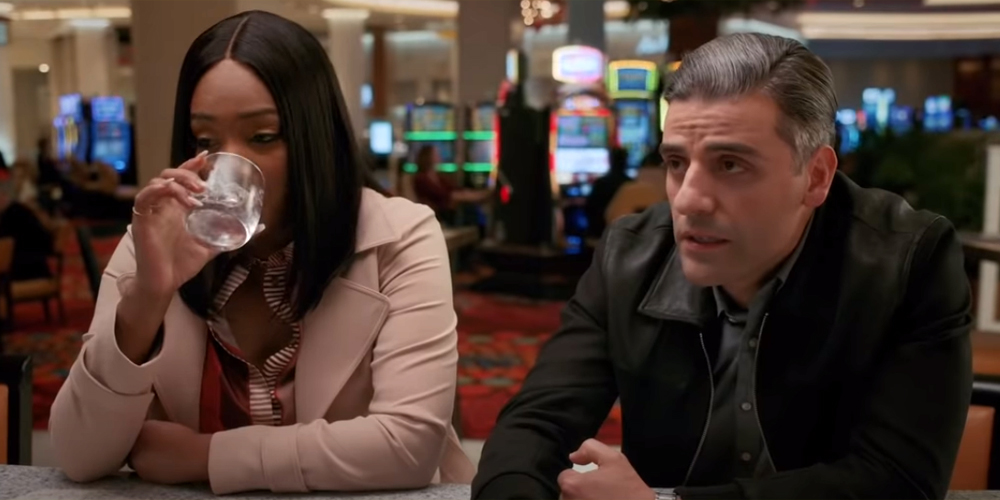 Oscar Isaac keeps his mind on the game in the first trailer for The Card Counter.

Here’s a summary of the movie: William Tell, a gambler and former serviceman, sets out to reform a young man seeking revenge on a mutual enemy from their past.

Tell just wants to play cards and his spartan existence on the casino trail is shattered when he is approached by Cirk, a vulnerable and angry young man seeking help to execute his plan for revenge on a military colonel.

Gaining backing from mysterious gambling financier La Linda, Tell takes Cirk with him on the road, going from casino to casino until the unlikely trio set their sights on winning the World Series of poker in Las Vegas. But keeping Cirk on the straight-and-narrow proves impossible, dragging Tell back into the darkness of his past.

The Card Counter is set to hit theaters in November. 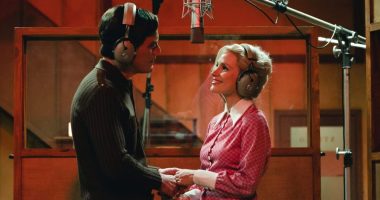 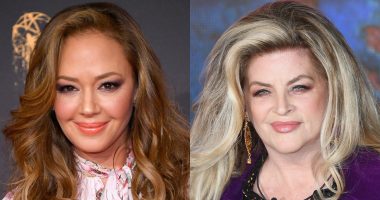 Leah Remini is breaking her silence on Kirstie Alley‘s death. Earlier this…
Kirstie Alley has passed away after a short battle with cancer at… 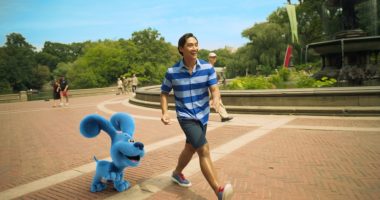 When Nickelodeon revived its popular kids series “Blue’s Clues” in 2019, the…