One of our favorite pair of best friends rang in 2021 together!

In the photo captured by Elvira, the 45-year-old Wonder Woman 1984 actor wears a party hat and sips on a beer while his arm is wrapped around the 41-year-old Ex Machina actor’s neck.

“BEEEEYYYYY 2020👋🏼 – we’re done with ya,” Elvira captioned the photo, which Pedro shared on his Instagram Story.

If you didn’t know, Pedro and Oscar have been friends for years now. Back in early 2019, the two starred together in the Netflix movie Triple Frontier alongside Ben Affleck, Charlie Hunnam, and Garrett Hedlund.

Get the scoop on Oscar‘s upcoming Disney+ show! 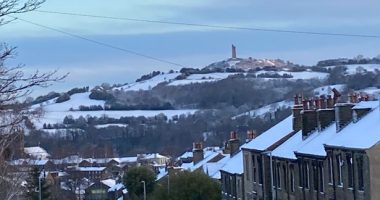 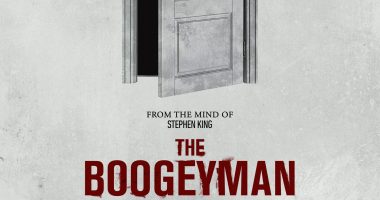 The first trailer for the upcoming horror movie The Boogeyman has arrived!… 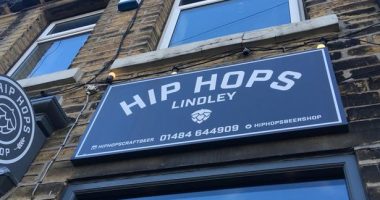 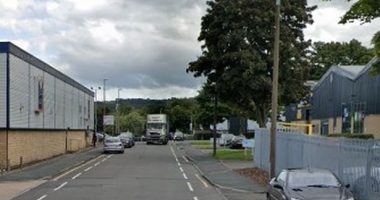 A group of three males attended hospital for their injuries Post source:…