Boutique German sales agent Patra Spanou Film has acquired international sales rights to “Men of Deeds,” the fourth feature by Romanian director Paul Negoescu (“Two Lottery Tickets”), which will be presented in a closed screening for industry guests on June 24 at the Transilvania Film Festival.

The film tells the story of llie (Iulian Postelnicu), a small-town police chief who wants to build a modest, comfortable life for himself but makes all the wrong choices. Middle-aged and alienated, he feels the need to be a part of something – to build an orchard, even a home. But his past combines with a series of violent events to push him toward a dark place, where he’s desperate to find solutions in his search for justice.

Negoescu said in a statement that after receiving the script from Radu Romaniuc and Oona Tudor, he hesitated for more than six months before agreeing to direct the film. “I realized…that llie is the kind of character I was always interested in, even if the stories I wrote were mostly urban stories of middle-class men,” he said. “But in all these characters, I was interested in their inadaptation and inability to connect to their emotions. llie is this kind of a character.”

The film is set in Bucovina, a region nestled on the slopes of the Carpathian Mountains where traditional, patriarchal norms dictate daily life. “Men are told since they are young children how they have to behave and what is their goal in life: they have to be strong, they have to dominate, they must start a family and must be successful in their careers,” said Negoescu.

Ilie, on the contrary, doesn’t fit into that traditional role. “He failed at having a family, he is a mediocre policeman that runs away from conflicts, he is dominated by the people around him and when he finally gets a subordinate, he only manages to be pathetic by acting superior,” said the director.

“This gap between what llie knows about being a man and how he really feels inside makes him feel like a misfit. The dream to build an orchard is his last resort of fitting into this world.”

Negoescu’s previous films include the romantic comedy “The Story of a Summer Lover” and “Two Lottery Tickets,” which was one of the highest-grossing Romanian films of all time when it was released in 2016. Variety’s Owen Gleiberman described it as a “droll caper comedy that’s like a Romanian Jim Jarmusch film,” offering “an existential-absurdist, dirty-kitchen-sink vision of ordinary lives that’s just funny and invigorating enough to hit a note of truth.”

Patra Spanou’s lineup includes Eugen Jebeleanu’s “Poppy Field,” which follows a closeted gay police officer who must face his inner demons when he’s forced to intervene during an anti-gay protest at a Bucharest movie theater. The film, which took home the best director award in Transilvania last year, recently sold to Peter Marai’s Condor Media for theatrical release in Mexico. 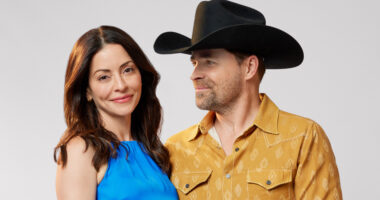 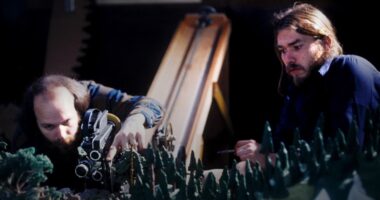 The book of Genesis contains two competing creation stories: There’s the one… 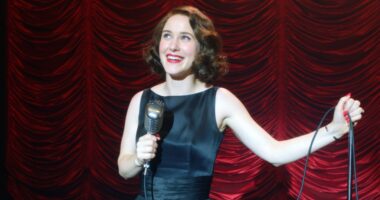 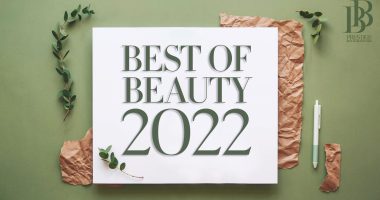 Rishi Sunak said his plan would cover support for the most “vulnerable”.…
Share on Social Media
twitterfacebookpinterestlinkedintumblrredditwhatsapptelegram