Penske Media Eldridge has acquired Dick Clark Productions in a deal that marks a major expansion for the parent company of Variety, Rolling Stone, Billboard and other top media brands.

Financial details of the deal with Todd Boehly’s Eldridge Industries were not disclosed.

“I am thrilled to expand our partnership with Eldridge and Todd,” said Jay Penske, CEO and Founder of Penske Media. “I have long admired DCP’s portfolio of iconic and prominent live entertainment brands and look forward to growing and evolving DCP’s footprint and legacy for future audiences across all platforms.”

Penske Media Eldridge is a newly formed unit of Penske Media Corp. (PMC) that was created as part of the DCP transaction. The deal expands the ties between PMC and Eldridge, which began in the fall of 2020 when PMC acquired Billboard, The Hollywood Reporter, Vibe and other assets from Eldridge. The Penske Media Eldridge unit also houses a growing portfolio of live events including the annual SXSW and ATX festivals in Austin, Texas; music festival Life is Beautiful and the LA3C music and culture festival that had its inaugural outing in Los Angeles in December.

“At Eldridge, we seek to grow businesses that stand the test of time,” said Boehly, who is chairman and CEO of Eldridge. “Our decision to build upon our partnership with Penske Media, with whom we already have a deep alliance around media and publishing, is in service to that goal – so DCP may continue to flourish for many decades to come.”

Dick Clark Prods. has most recently been owned by Eldridge Industries. DCP has been through a revolving door of owners and managers over the past decade.

Longtime NBCUniversal executive Adam Stotsky was named president of the unit in 2021; Stotsky will exit that post as part of the sale process.

DCP was briefly known as MRC Live and Alternative before it reverted to the Dick Clark Productions moniker last year. The company’s bread and butter is awards events such as the Golden Globes and American Music Awards, Billboard Music Awards and the long-running Fox series “So You Think You Can Dance.” Other major franchises include Academy of Country Music Awards and the internet-focused Streamy Awards.

The company was nearly sold for $1 billion to Dalian Wanda Group in a deal struck in 2016 but nixed by the Chinese government in 2017.

Guggenheim Partners bought Dick Clark Productions in 2012 for $370 million — a price that at the time many thought was inflated. More recently, the company was spun off from Guggenheim to Eldridge Industries.

In 2007, DCP was acquired by Dan Snyder’s RedZone Capital Management for about $175 million.

It seemed to be a match made in heaven. Or at least… 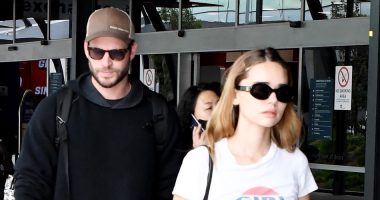 Liam Hemsworth and girlfriend Gabriella Brooks are back home in Australia. The… 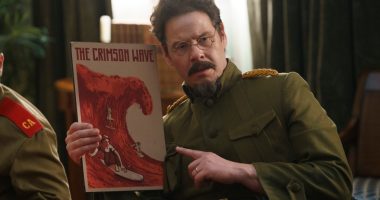 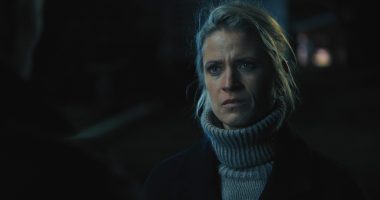 REinvent International Sales has picked up “Fatal Crossing,” a crime series based…