A proud father who saw his eldest son become Mayor of Kirklees has died just over a fortnight after being guest of honour at the ceremony.

Abdul Ahmed was a quiet presence in Huddersfield Town Hall when Dewsbury councillor Masood Ahmed was elected mayor at the annual meeting of Kirklees Council on May 25.

The 92-year-old father of five passed away suddenly, unexpectedly and peacefully in his sleep just 17 days later whilst on a trip to Kashmir accompanied by his son Sajid.

Read more:Sad state inside former Kirklees council wedding venue which dates back to 1890

A friend of the family said Mr Ahmed, who was in a wheelchair, made “a massive effort” to be present at the mayor-making ceremony “but he would not have missed it. He was very proud of Masood and his granddaughter Iram, who will be the mayor’s consort.”

Born in the village of Kalyal, a rural farming community, Mr Ahmed came to the UK to work in the textile mills, and settled in Dewsbury. With his wife Sabiha Begum, known as Rahmaat, he raised his sons Abad, Sajid, Amjid, Arshid and Masood, who has been his main carer for the past few years when he was in poor health. Mrs Ahmed died in 1995.

Mr Ahmed spent most of his life in England but loved the much more relaxed pace of life in Kashmir. His final trip home had been planned for some time but had been delayed by the Covid pandemic. He also wanted to be present for son Masood’s civic festivities.

He flew to Kashmir on June 8, announcing “I’m home” when he landed. He died three days later on June 11 in the city of Mirpur and was buried in Kalyal. His death came as a shock with one family friend saying: “In the last few days before the trip he was on good form. He had been waiting for his son to become the mayor.”

Speaking at the mayor-making ceremony Clr Ahmed paid this tribute to his father: “I owe my parents everything. My father came to the UK in the early 1950s as an economic migrant, leaving behind his own family to help build our great country after the Second World War.

“Along with 21 others he lived in a single terraced house when he worked at Wormald and Walker blanket mill in Dewsbury, working double shifts to provide for his young family. My dad is 92 years old, and he’s at the back of the hall. I love you, dad.” 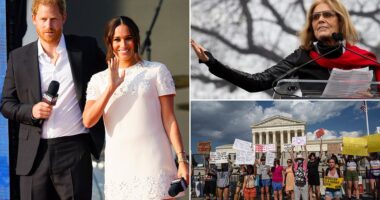 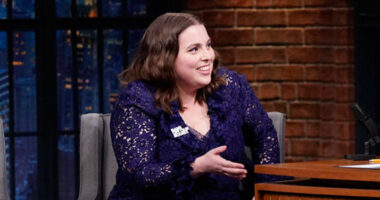 Beanie Feldstein is sharing new details about her engagement! On Monday night… 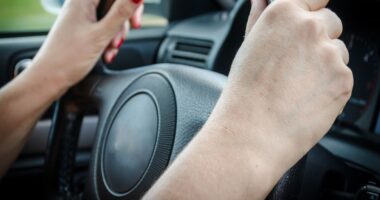 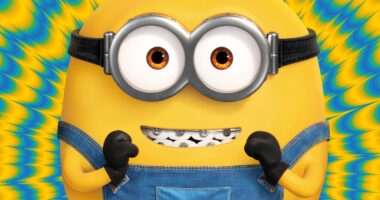