Queen Elizabeth Displays A Subtle Change To Her Classic Look 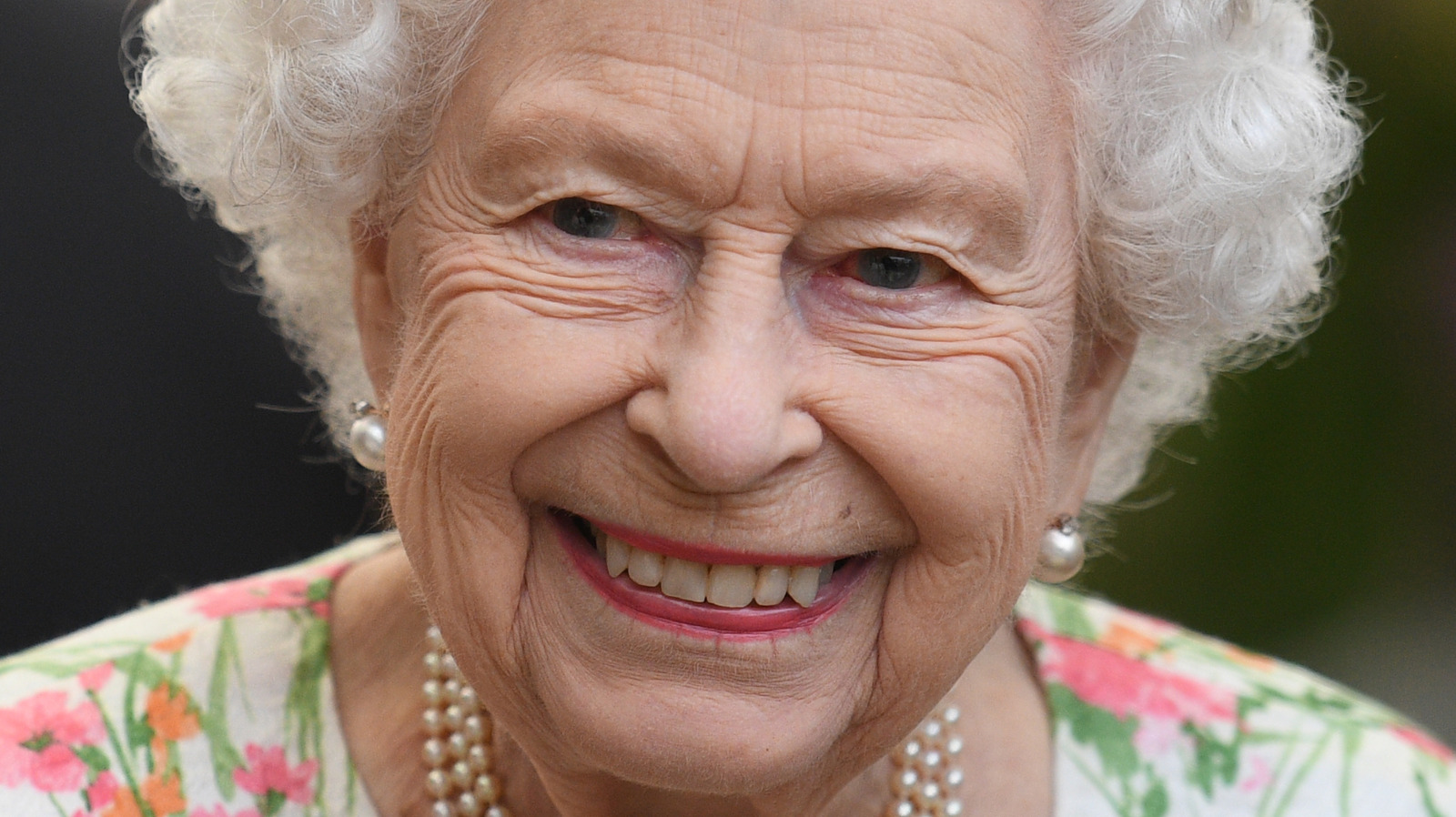 Though Queen Elizabeth has spent seven decades in front of the British public, witnessing a plethora of style trends come and go, she has always maintained a timeless and classic look (via Vogue UK). She always looks incredibly put together — her hair perfectly styled and her classy outfits perfectly fitted to her frame. This defines the monarch’s signature look that we all associate with her.

However, following her Platinum Jubilee celebrations, Queen Elizabeth slightly changed her look. While receiving the governor of New South Wales at Windsor Castle on June 22, she was photographed with a noticeably shorter hairdo. For most celebrities, a slight haircut wouldn’t make headlines, but for the queen, it’s a big deal!

This isn’t the first time the queen’s hair has been talked about publicly. Her closest aid, Angela Kelly, recently detailed the process of maintaining the queen’s hair during the COVID-19 pandemic in her book “The Other Side Of The Coin: The Queen, the Dresser and the Wardrobe.”

“From March 2020 onwards I washed The Queen’s hair every week, set and styled it, and even trimmed it when needed. My team named it Kelly’s Salon,” Kelly wrote in an updated version of the book (via Marie Claire). She also discussed how nervous cutting the most important woman in England’s hair made her feel, writing, “During the first two weeks, I was shaking. I had only done her hair once or twice before while on board the Royal Yacht Britannia. The Queen was so kind as she advised me on the very specific way to put the rollers in.” 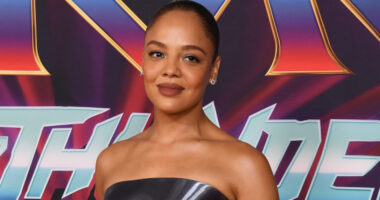 Tessa Thompson is confirming that Valkyrie’s sexuality will be addressed in Thor:… 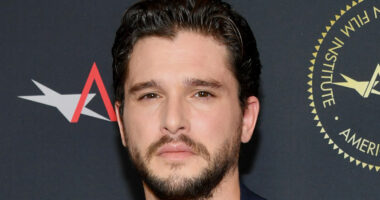 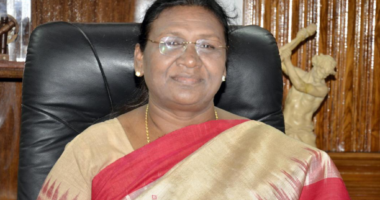 Draupadi Murmu was named as the NDA’s presidential candidate on Tuesday. When… 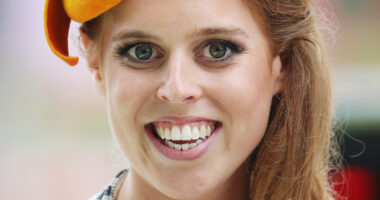 According to Daily Star, Princess Beatrice and her husband were two of…

At the end of 2016, unheralded Australian tennis player Jason Kubler had…