Rihanna Claps Back at Fan Asking for a New Album 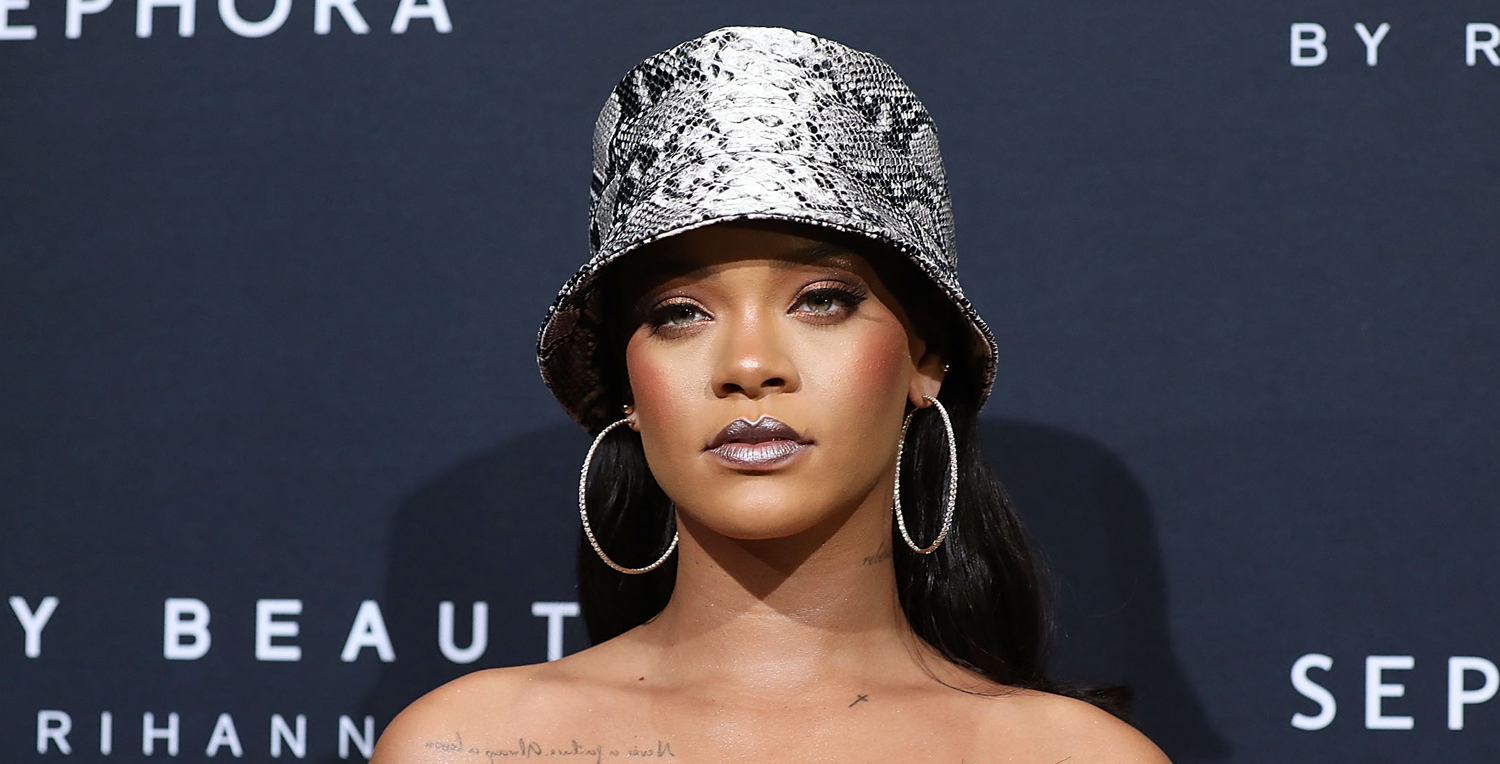 Rihanna is over everyone asking her for a new album.

On Friday (January 1), the 32-year-old entertainer and fashion designer took to Instagram to share a few photos from her New Year’s Eve celebrations.

PHOTOS: Check out the latest pics of Rihanna

“new year’s resolution: apply the pressure,” Rihanna wrote along with the post.

A fan then commented on the post, telling Rihanna she needs to focus on releasing a new album.

“Resolution should be releasing the new album,” the fan wrote.

Well, Rihanna didn’t take that too well and decided to clap back.

Rihanna released her latest album, Anti, back in 2016 and fans have been begging for new music for years. Back in October, she shared a bit of info on her next album.

Get the scoop on Rihanna’s hot, new romance! 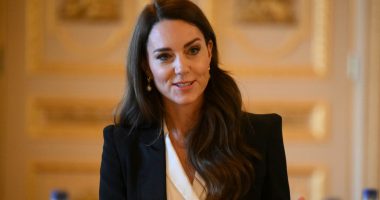 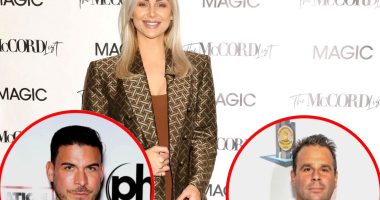 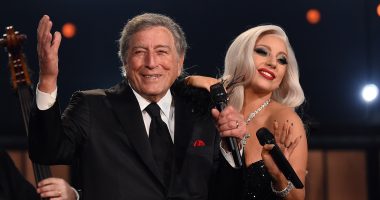 Lady Gaga has made Oscars history! On Tuesday (January 24), The Academy… 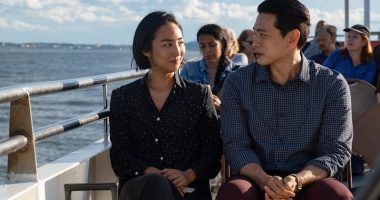 In “The Road Not Taken,” Robert Frost makes poetry of a simple…