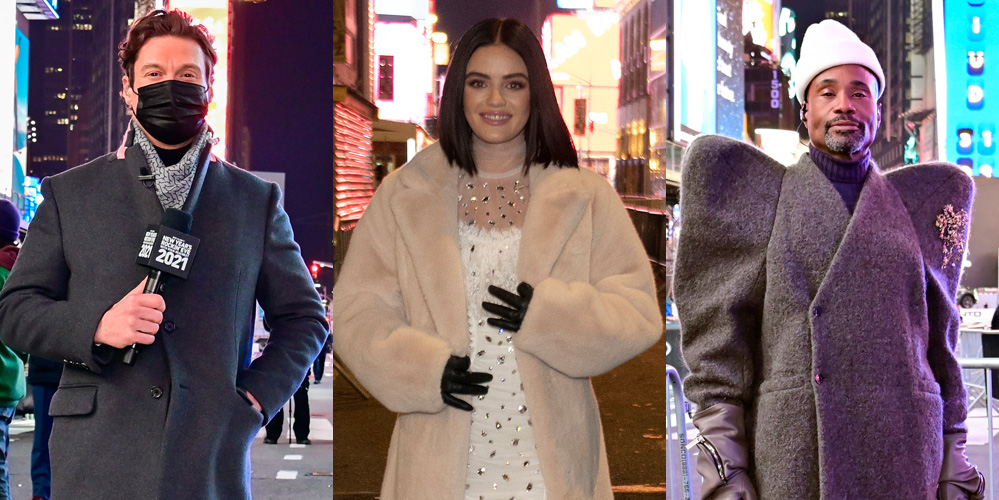 Even though Times Square is nearly empty this year due to the pandemic, the TV shows are still broadcasting live from the historic location.

Billy, who is best known for his Emmy-winning performance in FX’s Pose and his Tony and Grammy-winning work in Broadway’s Kinky Boots, showed off his musical talents during the show. He performed twice, including a duet of “True Colors” with Cyndi Lauper.

“It was a big year for sweatpants. Decided to give my favorite pair a well-deserved break tonight. #RockinEve,” Ryan tweeted with a photo of his outfit.

If you’re wondering, the few people allowed to watch the ball drop in Times Square this year are all first responders and essential workers who were all selected to receive the special tickets. 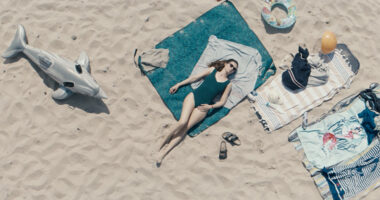 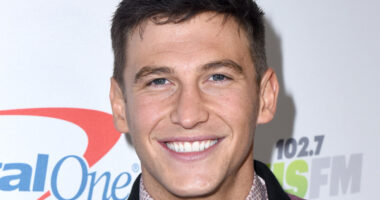 Although Giannina Gibelli, Blake Horstmann, and Vanessa Vanjie Mateo (Vanjie) all had… 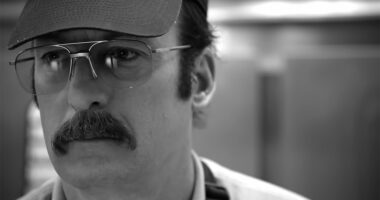 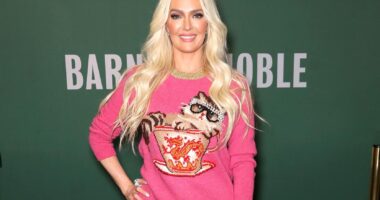 Chinese researchers have reportedly developed artificial intelligence (AI) that can…