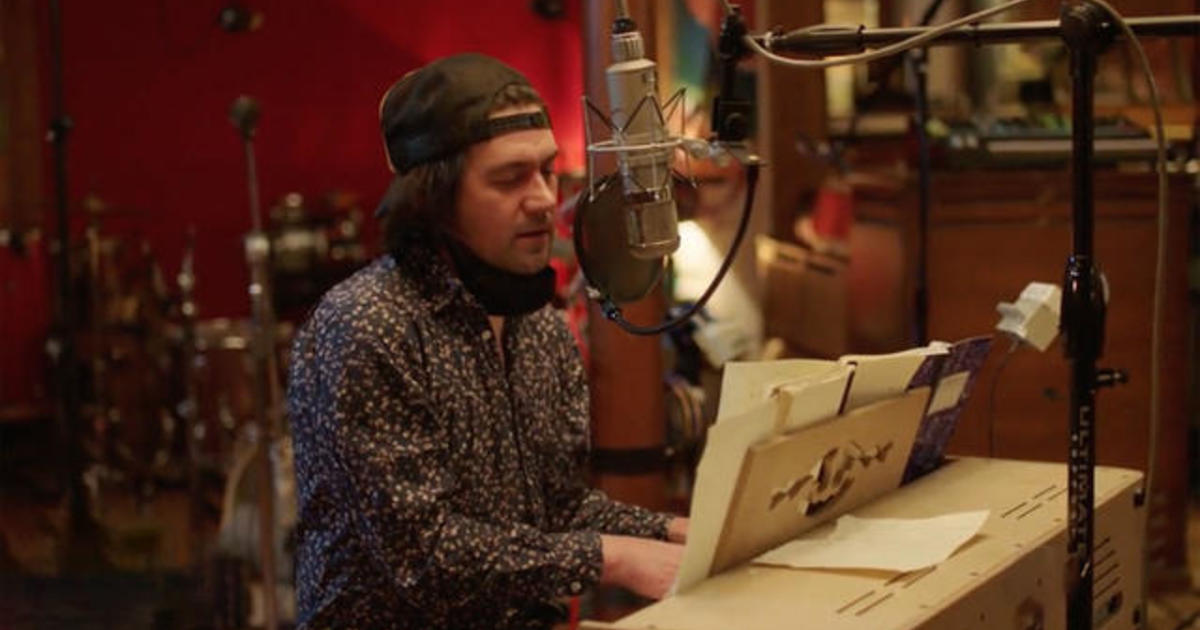 The influential indie rock band Bright Eyes was founded in the mid-90’s by singer-songwriter Conor Oberst. They put out albums until 2011, when they began a long hiatus. This year they started releasing new singles, culminating in a brand new album: “Down in the Weeds, Where the World Once Was” which came out Friday. They join “CBS This Morning: Saturday” to perform “Persona Non Grata.”

Every Bravo Star Who Quit or Was Fired in 2020

Every Bravo Star Who Quit or Was Fired in 2020