Tyler Stanaland is not dating his Selling The OC co-star Alex Hall.

According to a source who spoke to Entertainment Tonight, the two are just co-stars and friends.

The day that his split from wife, Brittany Snow, was announced, Tyler and Alex were photographed together while dining out with friends at SOTA in Corona Del Mar, Calif.

In a photo obtained by TMZ, it appears that Tyler was holding Alex‘s arm while leaning into her shoulder.

However, the source says there’s nothing to note there other than friendship.

“Although Tyler and Alex spend time together and are very flirty, they aren’t a couple,” the source shared. “Tyler is going through a breakup and isn’t focused on dating right now. Alex has been a good friend to Tyler. He’s been upset with everything that’s happened with his marriage and he’s leaning on friends like Alex to help him during this time.”

Tyler and Brittany were married for two years, and the couple shared a statement on their decision to separate. 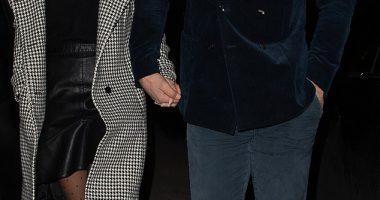 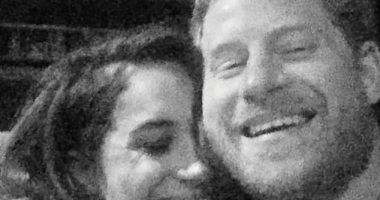 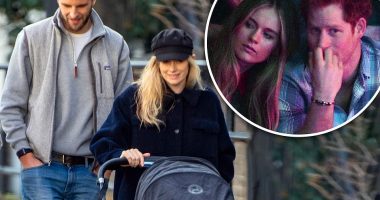 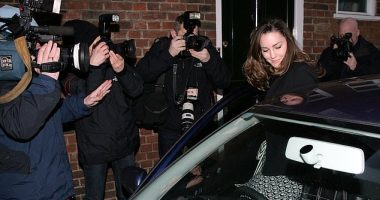 Before Michelle Yeoh became a celebrated Hollywood star, she was an action…