The Real Housewives has become a TV staple.

The long-running Bravo reality TV franchise, which first debuted back in 2006 with The Real Housewives of Orange County, explores the lifestyles of a fabulous group of women in various cities (and all the drama that comes with the territory), and has gone on to expand all over the world.

The show has enjoyed a ton of success as it’s moved from city to city, although some versions of the show have received more acclaim than others.

We’ve rounded up the imdB ratings of each Real Housewives series, and ranked them from lowest to highest rated.

Find out which Real Housewives cities are the most beloved… 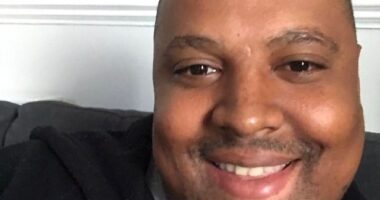 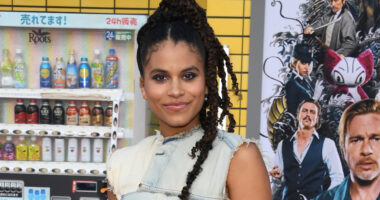 Zazie Beetz is in talks to return for the Joker sequel, Joker:… 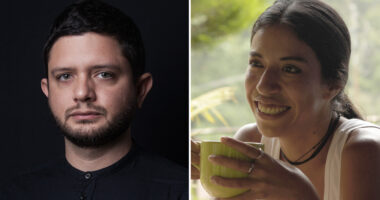 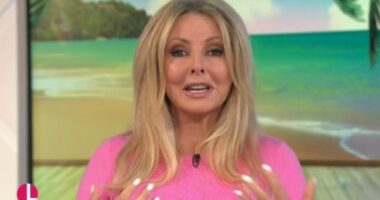