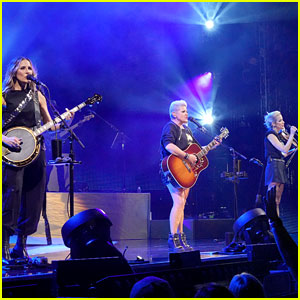 The Chicks kicked off their 2022 tour last week and though the trek was temporarily interrupted this past weekend, they’ll be on the road all summer long!

Martie Maguire, Natalie Maines, and Emily Robison are visiting more than 30 cities in North America during the tour, which will be supported by Patty Griffin.

The Chicks are performing some of their greatest hits, along with songs from their fifth studio album Gaslighter, which was released in 2020.

During the show on Sunday night (June 19), the group left the stage after less than 30 minutes of performing. Fans speculated that there were allergy issues because of the Indianapolis climate. The group ended up postponing a few more tour dates because they need to be on vocal rest. 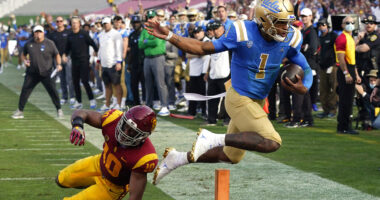 USC and UCLA will join the Big Ten Conference in 2024, the… 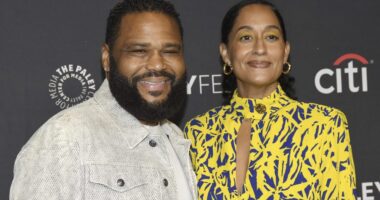 After eight seasons and 175 episodes, ABC’s “Black-ish” has definitely ended its… 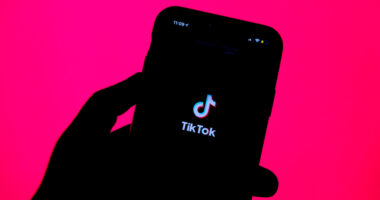 What on TikTok Does Zesty Mean? Slang Definition And Meaning TikTok Currently,…