A lakeside dream home which has never been inhabited remains standing after its owners’ appeal was rejected.

Queens Bay House, just across the Pennines, in Littleborough, Greater Manchester, was built in 1998 as a retirement home for Dr Stephen Watkins and his wife Elizabeth. But the large, detached dormer bungalow, overlooking Hollingworth Lake, has never been lived in due to issues surrounding build quality and safety for occupation.

The Watkins spent two decades in legal disputes, according to the Manchester Evening News, firstly with the company that built the bungalow. The couple then spent 15 years settling a claim with the National House Building Council (NHBC) with whom they had taken out a ‘Buildmark’ guarantee and insurance policy.

Read more: The ‘under the radar’ town that’s best place to buy a home in Yorkshire now

The dream house, which included a bespoke library, has been cited in Westminster as a case study on the pitfalls of building your own home. In this case, a structural engineer found weaknesses in the roof.

In 2018, Rochdale Council successfully applied for a CPO (compulsory purchase order) which would have enabled the council to knock down the bungalow if insufficient progress was made. Rochdale Council had said the dilapidated bungalow “detracts from its surroundings and spoils the outlook”.

In February 2021, the couple submitted a plan to demolish the bungalow and erect two houses on the site, off a private road. But Rochdale Council refused to grant outline planning permission five months later. The council said two five-bedroom detached houses on a plot currently for one house would “result in a cramped and overdeveloped appearance”.

The couple appealed to the Planning Inspectorate in December 2021 but their appeal was dismissed in May. Planning Inspector Paul Martinson said the houses and their smaller plots were “likely to appear crammed into the site, leading to a cramped appearance”.

He added: “The significantly smaller scale of the dwellings, set in noticeably smaller plots would lead to a discordant appearance that would be highly conspicuous in views from the lake or the circular path, at odds with the character and appearance of the area. Here, the two dwellings, would clearly and adversely stand out against the distinctive row of substantial properties.”

Today, Queens Bay House remains unoccupied, decaying and clearly visible from a public footpath around the lake which is used by hundreds of visitors a day. 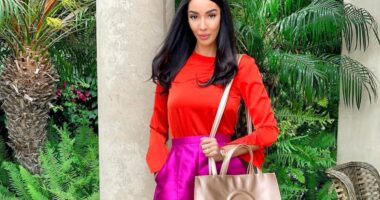 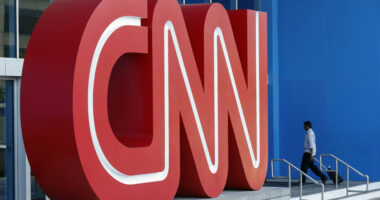 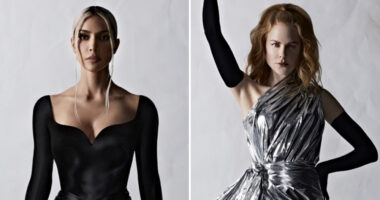 Nicole Kidman is now a catwalk queen. The Oscar winner was one… 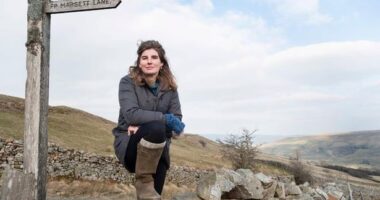 The 47-year-old spoke to fans at The Game Fair in Hertfordshire. Post…

We assure you, there is a Clerks III trailer! Kevin Smith has…

Parents have asked Scalby School for a refund, saying that £35 was…
Share on Social Media
twitterfacebookpinterestlinkedintumblrredditwhatsapptelegram