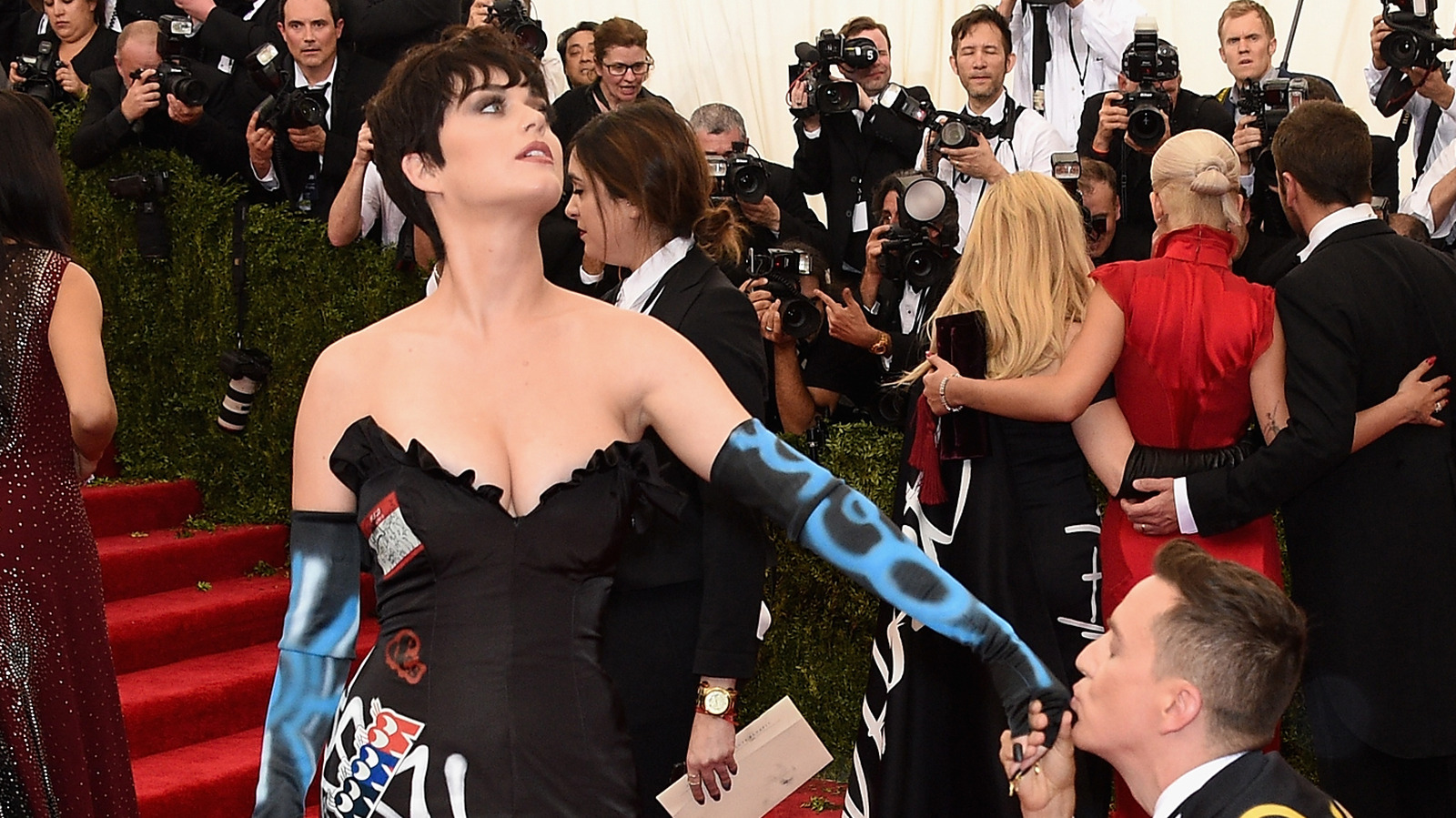 Jeremy Scott’s graffiti-inspired design first debuted on the runway in February 2015, worn by Gigi Hadid, before perhaps becoming one of the most iconic outfits at the Met Gala that year. “Not only did Ms. Perry and Defendant Scott advertise, wear, and display the clothing at the event,” the lawsuit read (via Page Six). “They arrived at the event in a spray-painted Rolls-Royce and even carried around Moschino-branded cans of fake spray paint during the event as if Defendants were responsible for the work.”

Joseph Tierney’s lawyer David Eriksen went on to tell The New York Post that he believed the “commercialism of the use negatively impacts [Tierney’s] credibility” as an artist. As the American University Intellectual Property Brief notes, the artist “never consented or had knowledge” of his work being used by Moschino and that he hasn’t received any compensation from the revenue that the design made. 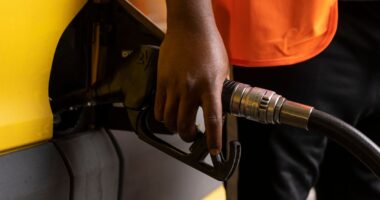 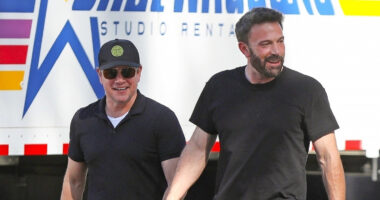 Ben Affleck and Matt Damon are enjoying their time on set together!… 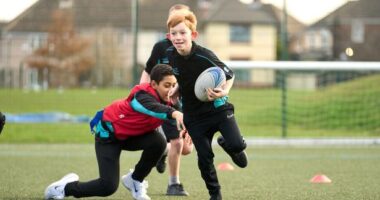 The Sheffield academy is holding an open evening on Monday, July 18,… 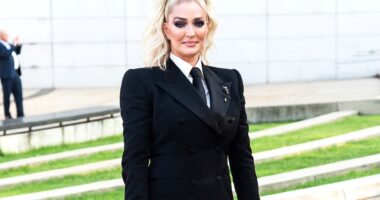