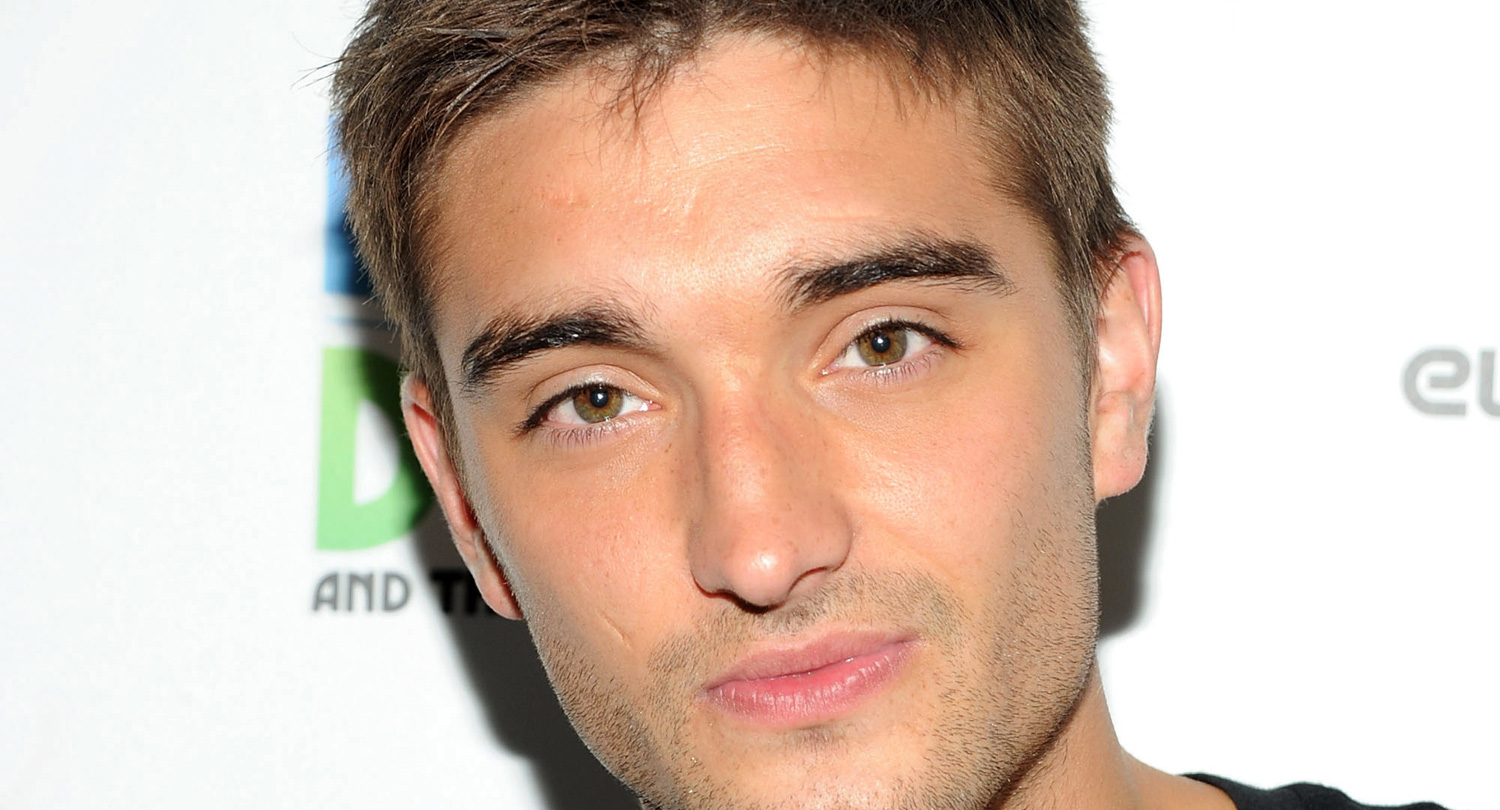 The Wanted singer Tom Parker is giving his fans an update on his health, nearly three months after he revealed to the world that he was diagnosed with a terminal brain tumor.

The 32-year-old singer told fans about the inoperable brain tumor back in October and he just shared a new selfie on New Year’s Eve.

“Hey, I may not be a 100% yet but I’m out here doing it..getting there day by day. Overwhelmed by all your love and support . So thank you all for that. Hope you all had a lovely Xmas and get to at least celebrate NYE in some capacity❤️,” Tom shared on Instagram on New Year’s Eve (December 31).

Just after Christmas, Tom shared a photo from a couple days before he found out he had the tumor.

“REALITY: Two days after this picture was taken, I was told I had a stage 4 brain tumour. It turned my world upside down.. I don’t really remember them earlier days of when I was told. I was living in such a haze,” he wrote. “But I’ve come a long way even in such a short space of time. Thank you all for your love and support over the last few months. And again thank you to our friends and family who have really come together and helped wherever needed with the kids and helping with the house.”

“My incredible manager @damiensanders1973 who I drive insane 24/7 has put himself out of his way to help me and kels through this difficult period. To my beautiful wife who has managed to cope with the tears, and looking after an 18 month old and a new born @being_kelsey she’s the true warrior here! I promise to keep you updated with how things are progressing over the next few months. And here’s hoping for a fantastic 2021🤞🏻,” Tom added.

Tom and his wife Kelsey welcomed their second child into the world in November.

If you missed it, see the messages from Tom‘s The Wanted bandmates! 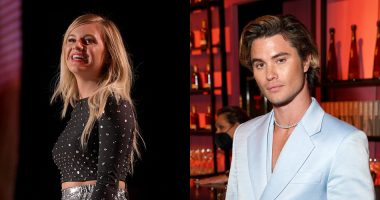 Kelsea Ballerini is addressing the rumors and speculation. The 29-year-old country music… 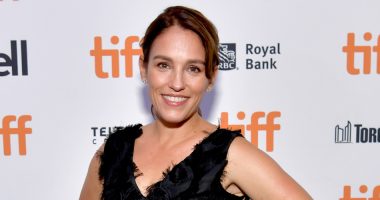 As Netflix announced their plans for a Power Rangers reunion, many fans… 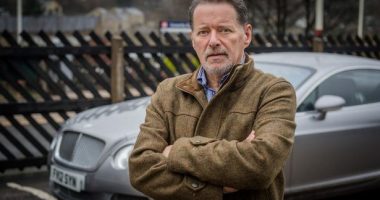 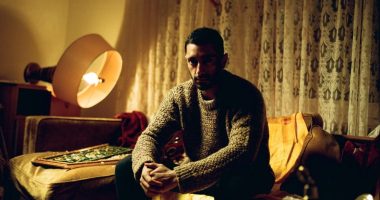