Tributes have been paid to a secondary school headteacher in Bradford who has sadly died after a cycling accident.

The school announced the tragic news in a statement this afternoon, saying that the community has lost a “great leader and incredible man”.

In a letter to parents from Beckfoot Trust, published on the school’s website, Shirley Watson, Chief Executive Officer of Beckfoot Trust, said that Mr Richardson was a much-loved husband and father-of-three.

He was a former Ofsted inspector and Department for Education advisor before becoming the headteacher at Beckfoot Thornton School initially on an interim basis in April 2017. He was appointed executive headteacher two years later and Ms Watson said he has “transformed” since he joined the team.

Ms Watson said: “Jeremy brought to Beckfoot Thornton and our wider Trust, a wealth of senior leadership experience. Every decision he made had student learning at the heart. His excitement and love of school improvement was palpable and infectious, and we know that he whole-heartedly loved his job and his school.”

She added: “Our school and Trust community and the world of education as a whole, owes so much to Jeremy and despite our deep grief, our overwhelming feeling is one of gratitude. We feel so very fortunate to have worked with him and his influence lives on in all of us.

“We are sending all our thoughts, and providing the necessary support, to Jeremy’s family at this incredibly sad time and we would ask that their privacy is respected.

“We are providing support to students and staff at the school and across our Trust where needed, and details will follow in due course about our plans to commemorate and celebrate Jeremy’s life.”

Sally Trusselle will be acting headteacher at Beckfoot Thornton, in an interim arrangement.

West Yorkshire Police have said they are appealing for witnesses following a fatal collision with a cyclist on Wednesday at 6.38am on Byron Street in Bradford. A spokesman said: “The cyclist, a man aged 61 from Leeds, was taken to hospital with serious injuries. He has since passed away.

“The driver of the vehicle stopped at the scene and is helping police with their enquiries. Officers would like to speak to anyone who witnessed the collision, or who has dash cam footage of the collision itself.

“Anyone with information is asked to contact police via the LiveChat at www.westyorkshire.police.uk/contactus or 101 quoting log 245 of 22 June.” 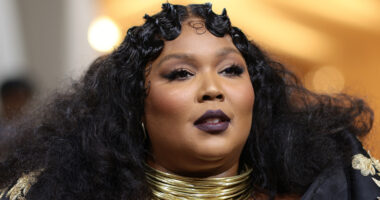 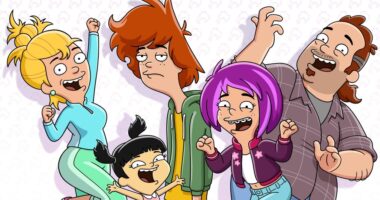 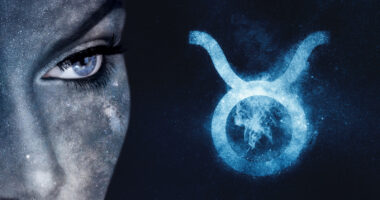 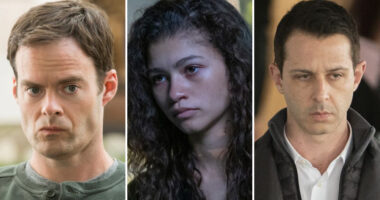