Vicki & Dorinda Medley on Where They Stand After Feud 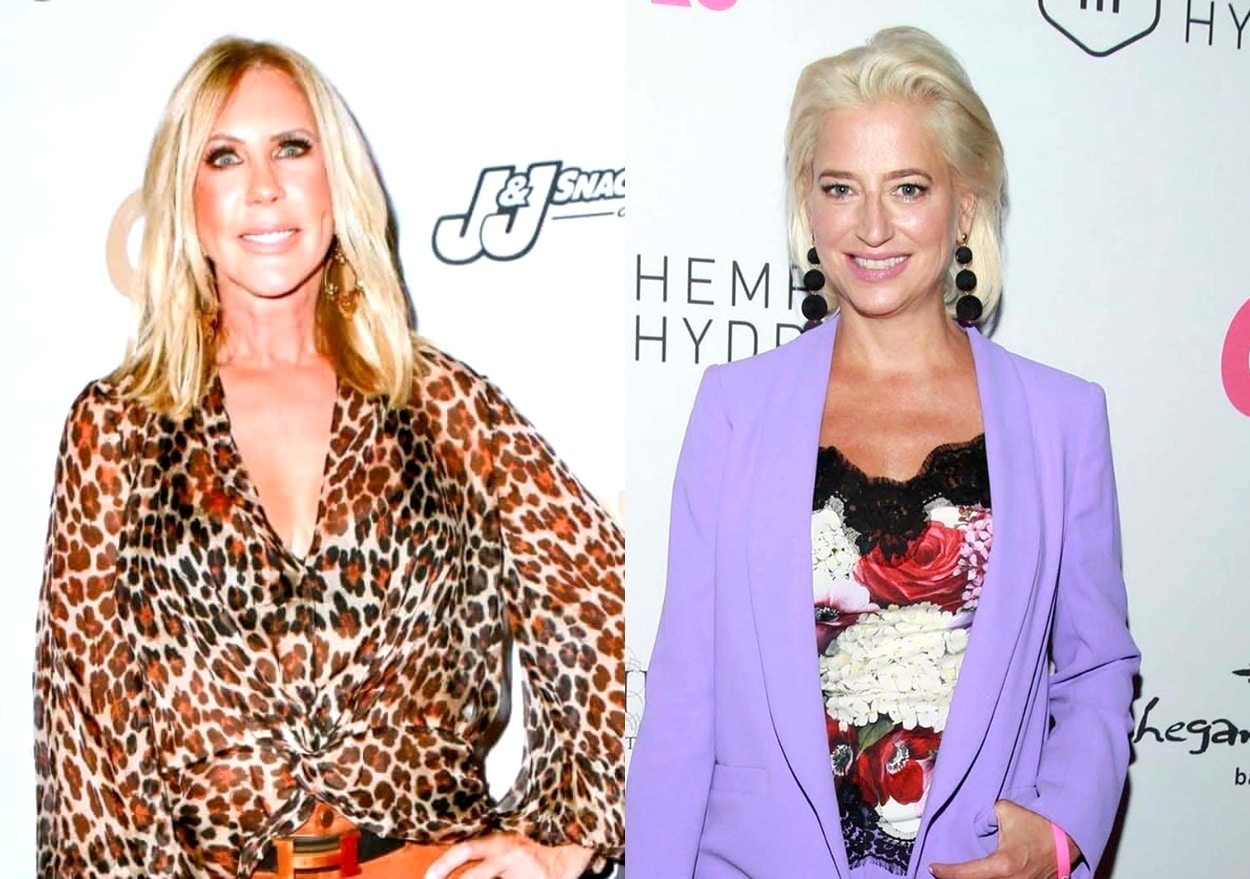 The second installment of the Real Housewives: Ultimate Girls Trip, titled The Ex-Wives Club, has just premiered, and at the center of it all is the feud between RHOC alum Vicki Gunvalson and RHONY alum Dorinda Medley. The two ladies are not holding back on where they stand with one another ahead of the season.

The drama began at the start of filming over the duo’s disagreements on the COVID-19 vaccines, and it has only escalated from there.

Recently, Dorinda claimed that Vicki had sent her “hundreds of texts,” which Vicki adamantly denied.

At the season premiere, Vicki called out Dorinda as a “liar,” and she said that she actually counted the texts to disprove Dorinda’s claims.

Vicki took to her Instagram and said, “She [Dorinda] is an absolute liar. I don’t have time to text anyone 100 texts. Don’t flatter yourself @dorindamedley.”

And apparently, Vicki has the proof.

Speaking to E! News on the red carpet for the premiere of RHUGT: Ex-Wives Club, Vicki claimed, “I actually counted them. She sent me seven, I sent her nine. So, is that a hundred? That’s not a hundred. It’s called 16, back and forth.”

Vicki continued by saying, “I sent her nine and a voicemail, saying ‘Knock it off.’ You don’t go deep down where she did, and it was childish.”

Only time will show just how “deep” Dorinda went. As for “childish?” Vicki’s been caught peeing on a bed and imitating oral sex on a popsicle, so not sure where Vicki draws the line at “childish.”

However, Dorinda is not seeing the situation the same way.

Speaking to E! at the same premiere party, Dorinda said that being invited to Blue Stone Manor is an “honor” and having the women there was “scary.” She also claimed Vicki was “bored” and not into the show from the beginning.

“Listen, Blue Stone Manor may not be everyone’s taste, which I don’t believe—it’s pretty much everyone’s taste, the place is fabulous—but she didn’t like it,” Dorinda said. “The good news is when I watched the first episode, I thought it was me because when she came, I realized she wasn’t so thrilled to be there from the get-go. But I realized it kind of happened even before the gates opened. So, the Berkshires aren’t for everyone.”

As for where the ladies stand today, Vicki insists she’s simply “taking the high road” from here on out.

As for Dorinda, she said she’s good in typical Dorinda form, stating, “I’m good, girl. I’m like an NFL player. I get on the field, I hit that s–t, and then I get off the field and I’m ready to have a beer and have fun.”

The sophomore season of RHUGT is shaping up to be a good one judging by these two’s ongoing feud. 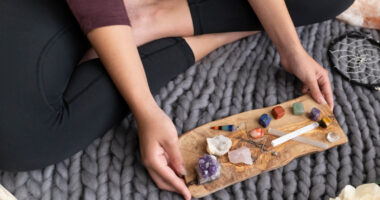 According to Cosmopolitan, there are many crystals that can have a big… 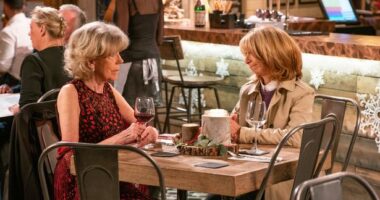 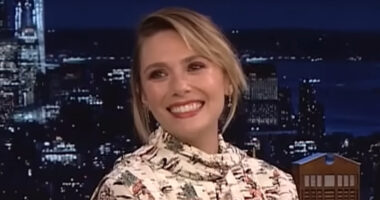 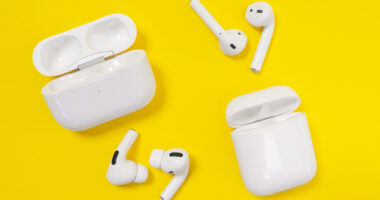 Unsurprisingly, ear wax can have a negative impact on your AirPods. As…

At the end of 2016, unheralded Australian tennis player Jason Kubler had…