Wakfield by-election: Reason why there might not be an exit poll

Wakefield is heading to the polls today following the resignation of Imran Ahmad Khan who was found guilty of sexually assaulting a 15-year-old boy in 2018. The disgraced Tory MP was jailed for 18 months and the Crown Prosecution Service confirmed Khan has lodged an appeal against his conviction.

Khan’s resignation has triggered a by-election with Prime Minister Boris Johnson at risk of losing the seat just weeks after a vote of confidence in his leadership. Polling stations are open until 10pm today (June 23).

But will there be an exit poll? Exit polls are based on the opinions of people who have cast their votes and are leaving the polling stations, the Daily Express reports.

Read more: Wakefield by-election: Everything you need to know about the vote

They can give an indication of who could win a general election in that area, but they are not always reliable. For today’s election, it is unlikely that there will be an official exit poll as results are expected in the early hours of June 24, meaning results will be available quickly.

Two recent polls carried out in Wakefield ahead of the election suggested that Labour have a lead of some 20 percentage points over the Conservatives, but these polls could be wrong.

Who are the candidates?

Voters in Devon’s Tiverton and Honiton are also heading to the polling stations today after Tory MP Neil Parish was caught twice watching pornography on his phone in parliament. He admitted the first time was an accident but that the latter was deliberate. 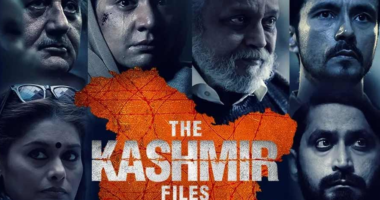 Hello, all you people who like to have fun. One of the… 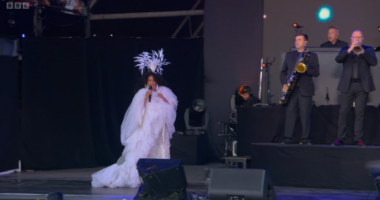 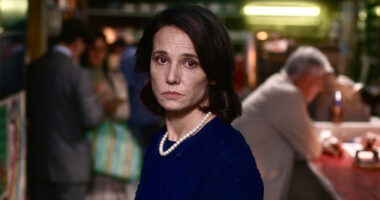 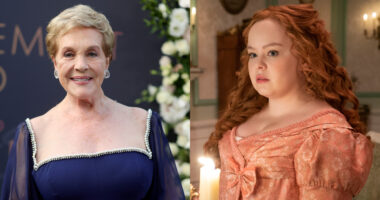 JERRY Harris, former star of the Netflix series Cheer, has been sentenced…