A police officer is facing a gross misconduct hearing over claims that he dragged his wife by the hair and threw her to the floor.

PC Matthew Harper of West Yorkshire Police is alleged to have become involved in a verbal argument with his wife during which she got hold of his phone and locked herself in the bathroom, it is claimed.

It is claimed he used physical force to break down the locked door, pursued his wife and then allegedly assaulted her. Details of the allegations have been published on the Force website ahead of a gross misconduct hearing due to be heard from June 28 to July 1.

The details state: “It is alleged that whilst off duty on 11 July 2020 PC Harper became involved in a verbal argument with his wife, during which she gained possession of his telephone.

“He ran after his wife until she went into the bathroom, closing and locking the door behind her. He used physical force to break down the locked door to gain entry to the bathroom. Upon gaining access, he tried to take the telephone from his wife and when she left the bathroom, he pursued her.

“It is alleged PC Harper assaulted his wife. He: a . Dragged her by the hair; b . Threw her to the floor and pushed her down whilst on the floor; c . Ripped her clothing.

“PC Harper’s conduct as alleged breached the Standards of Professional Behaviour relating to Discreditable Conduct. If proved, his conduct is so serious that his dismissal will be justified.” 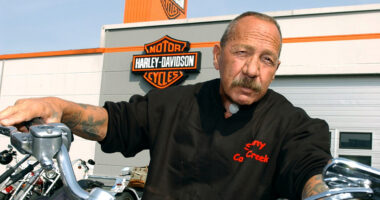 With the death this week of Ralph “Sonny” Barger, national president of… 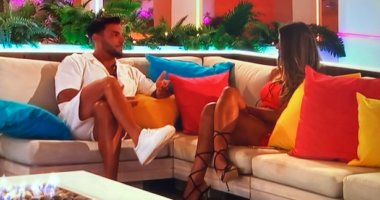 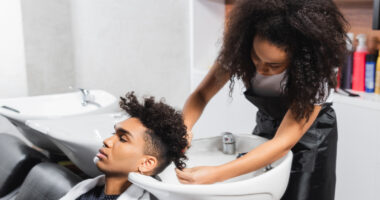 According to Truity, Enneagram type Threes are often the best dressed ones… 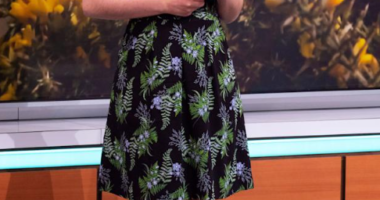