Whoopi Goldberg Lashes Out At Clarence Thomas Over Roe V. Wade Ruling On The View 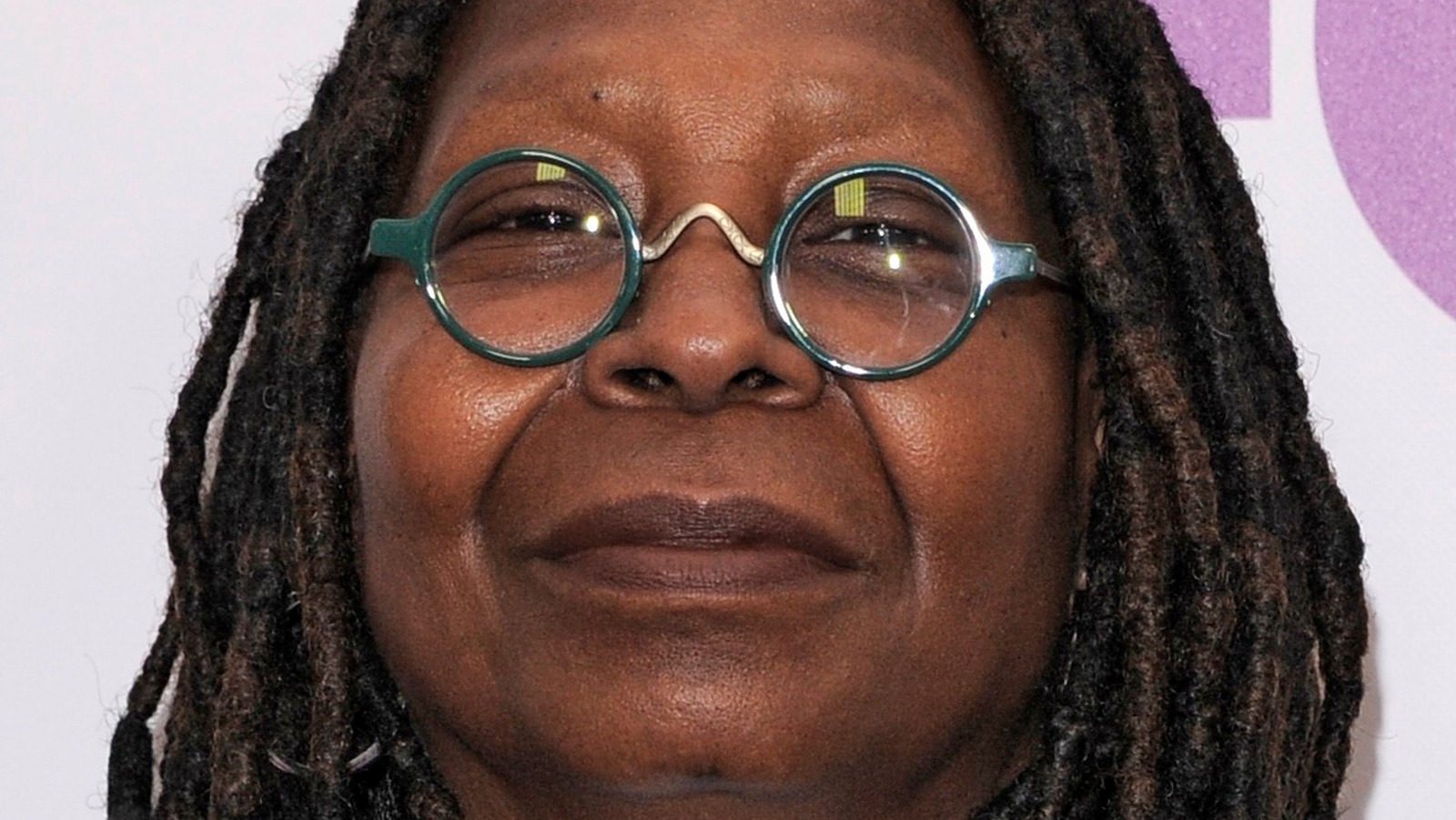 Just about everyone with a platform has offered an opinion on the issue, including Whoopi Goldberg. On the June 27 episode of “The View,” Goldberg issued an impassioned speech regarding her opposition to the decision to overturn Roe v. Wade and taking specific aim at conservative justice, Clarence Thomas. In his concurring opinion to overturn Roe v. Wade, Thomas expressed his additional interest in revisiting other Court decisions regarding the right to privacy mentioned in the Fourteenth Amendment. The cases in question involve a person’s right to contraception and same-sex marriage, and Thomas believes they are now “demonstrably erroneous.”

Thomas is the second person of color to serve on the Court. As a Black man, his marriage to his wife, Virginia “Ginni” Thomas, who is white, was only made legal via the Supreme Court decision, Loving v. Virginia. On air, Goldberg fired back, “You better hope that they don’t come for you, Clarence, and say you should not be married to your wife, who happens to be white. Because they will move that.” The host continued, “And you better hope that nobody says, you know, well, you’re not in the Constitution. You’re back to being a quarter of a person.” Goldberg was referring to Article I, Section 2 of the Constitution that referred to any enslaved African-Americans as “three fifths of all other persons” (via Census Bureau). 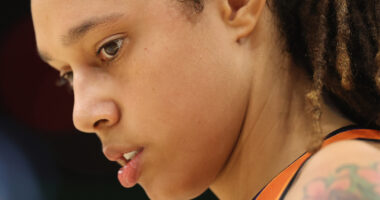 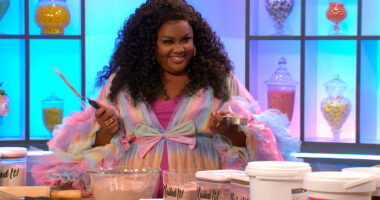 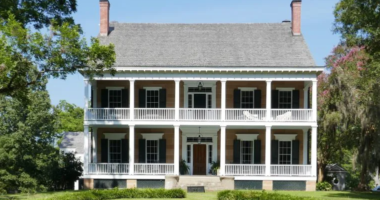 After backlash from a TikTok video about the home, Airbnb pulled the… 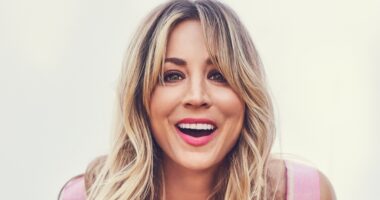