With Adele Hyde Park Concerts Next Week, No Update on Vegas Residency

As Adele’s massive concerts in London’s Hyde Park next week approach, workers at the Colosseum at Caesars Palace — where she abruptly postponed her Las Vegas residency on Jan. 20, just a day before it was set to begin — were told this week that they will be laid off for the summer, according to a report in the Las Vegas Review Journal.

The move, which will see 11 full-time employees furloughed from the end of Morrissey’s residency on July 9 through preparations for Rod Stewart’s run beginning on Sept. 23. The venue is currently dark for most of July, all of August and three weeks in September.

While a source recently told Variety that Adele’s residency will “definitely” take place this year, there has been no official comment from reps for the singer, Caesars Entertainment and promoter Live Nation. According to the report, Adele’s image remains on the side of the hotel and also on Caesars’ official website, although there is not another opening on the schedule until November.

It is possible that Adele could schedule a residency at Zappos Theater, which is also owned by Caesars Entertainment, although there is no opening until mid-December. Other suitable venues in the city are similarly booked. While Adele has said she plans to fill all 24 of her postponed dates at the Colosseum, she also has said that she wants to have a baby with her boyfriend, agent Rich Paul, next year.

Adele addressed the abrupt postponement of her Las Vegas residency in February in a pre-recorded interview on Britain’s “Graham Norton Show.”

“I tried my hardest and really thought I would be able to pull something together in time,” Adele said of the Vegas postponement, which was announced just hours before the first show, after hundreds of fans had traveled to the city for the show, according to reports of the interview in the British press.

She seemed to lend credence to reports that the show was called off over creative differences with designer Esmeralda Devlin and the venue, Caesars Palace, rather than crew members testing positive for Covid-19, as she’d originally stated.

“I regret that I kept going until that late in the day. It would have been a really half-assed show and I can’t do that,” she said. “People will see straight through me up on the stage and know I didn’t want to be doing it. I’ve never done anything like that in my life and I’m not going to start now.”

She said a new show is in the works and will “absolutely” be rescheduled for later this year, although that was nearly five months ago

“We are now working our asses off, but I don’t want to announce a new set of dates until I know everything will definitely be ready,” she said. “The sooner I can announce the better, but I just can’t in case we are not ready in time.

“It is absolutely 100% happening this year. It has to happen this year because I’ve got plans for next year.  Imagine if I have to cancel because I am having a baby!” 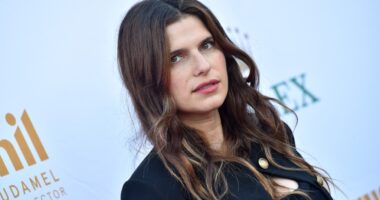 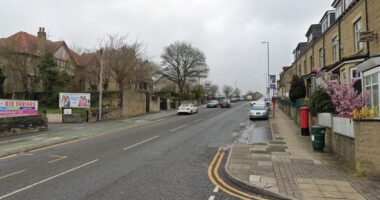 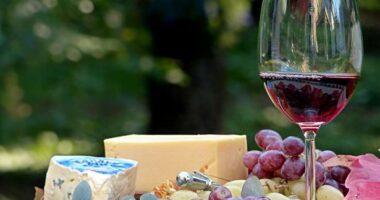 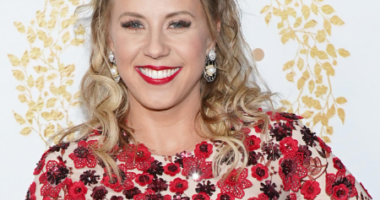