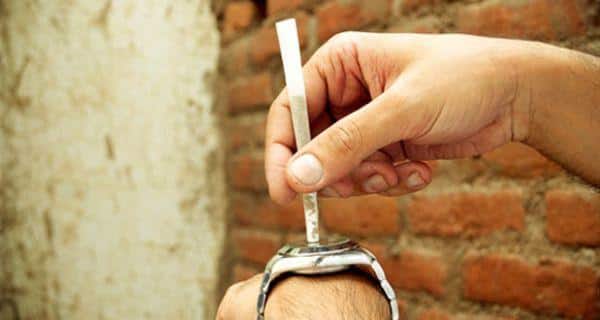 Scientists have managed to shrink one of the most aggressive brain cancers both in the lab and in mice by combining cannabinoids with radio therapy. Experts have shown that when certain parts of cannabis are used to treat cancer tumours alongside radio therapy treatment the growths can virtually disappear. Also Read – Here’s Why Pregnant and Breastfeeding Women Should Abstain From Using Marijuana

A research by specialists at St George’s, University of London, studied the treatment of brain cancer tumours in the laboratory and discovered that the most effective treatment was to combine active chemical components of the cannabis plant which are called cannabinoids. Two of these called tetrahydrocannabinol (THC) and cannabidiol (CBD) were tested as part of the research into brain cancer which is particularly difficult to treat and claims the lives of about 5,200 each year, researchers said. Also Read – Treatment of brain tumour: Researchers perform 3D biopsies of glioblastoma

It also has a particularly poor prognosis as the rate of survival after five years of patients’ diagnosis is around 10 per cent. Cannabinoids are the active chemicals in cannabis and are also known more specifically as phytocannabinoids. There are 85 known cannabinoids in the cannabis plant. The new research is the first to show a drastic effect when combining THC and CBD with irradiation. Tumours growing in the brains of mice were drastically slowed down when THC/CBD was used with irradiation. Also Read – This potential drug combination can treat fatal childhood brain cancer

See also  What Is Orienteering, AKA the Best Sport for Brain Health?

‘The benefits of the cannabis plant elements were known before but the drastic reduction of brain cancers if used with irradiation is something new and may well prove promising for patients who are in gravely serious situations with such cancers in the future,’ Liu added. The research team are discussing the possibility of combining cannabinoids with irradiation in a human clinical trial.

The research was published in the Molecular Cancer Therapeutics journal. 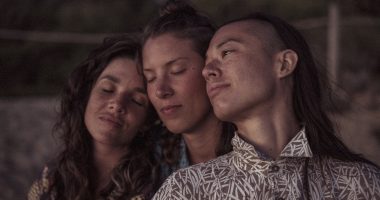 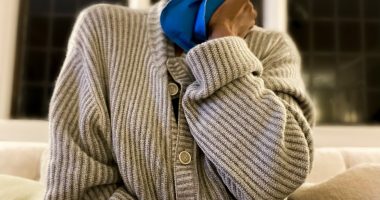 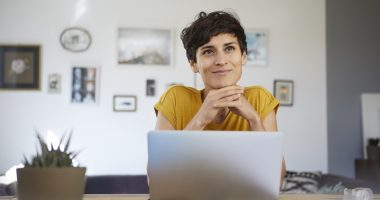 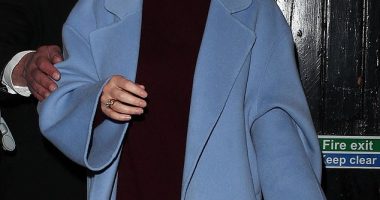 ‘I just knew it was her’: Cheryl claims late Girls Aloud bandmate…