CDC: 7 deaths in Florida amid “one of the worst outbreaks of meningococcal disease among gay and bisexual men in U.S. history”

Health officials on Wednesday recommended that men in Florida who have sex with other men get a meningococcal vaccine following what the Centers for Disease Control and Prevention called “one of the worst outbreaks of meningococcal disease among gay and bisexual men in U.S. history.”

The CDC said in a statement that there have been at least 24 cases and seven deaths among gay and bisexual men caused by the bacteria in Florida recently. The CDC also recommended that gay and bisexual men traveling to Florida should ask their health care provider about getting the vaccine.

“Because of the outbreak in Florida, and the number of Pride events being held across the state in coming weeks, it’s important that gay and bisexual men who live in Florida get vaccinated, and those traveling to Florida talk to their healthcare provider about getting a MenACWY vaccine,” said José Romero, director of the National Center for Immunization and Respiratory Diseases.

Meningococcal disease is caused by a bacteria, and when the linings of the brain and spinal cord become infected, it is called meningitis.

Meningococcal disease usually presents as an infection of meningitis or a bloodstream infection about three to seven days after exposure, the CDC said. Both are serious and can be deadly.

Meningococcal disease is treatable with antibiotics, but they must begin soon after symptoms begin, the CDC says, as one to two in every 10 people who contract the disease die. 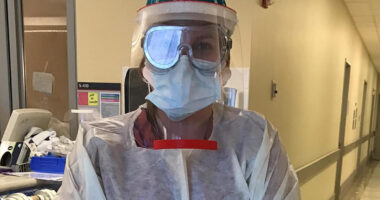 As head of a top intensive care unit in New York City,… 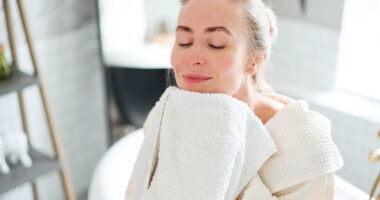 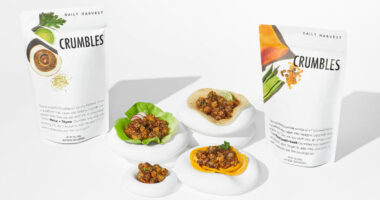 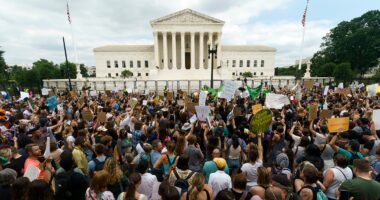