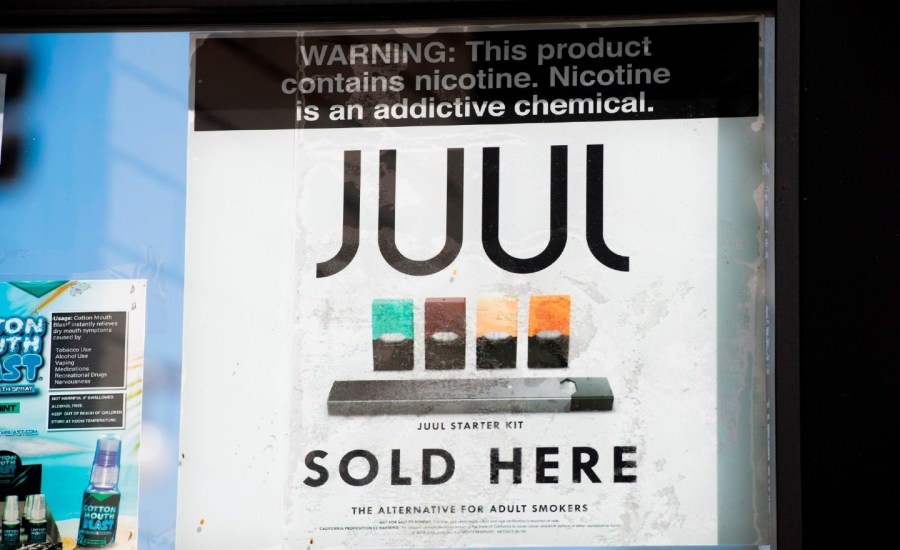 The Food and Drug Administration (FDA) said Thursday that it is banning the sale of Juul e-cigarettes, a major blow to the company and a major step in a broader effort to prevent youth vaping.

“Today’s action is further progress on the FDA’s commitment to ensuring that all e-cigarette and electronic nicotine delivery system products currently being marketed to consumers meet our public health standards,” Califf said.

The move is part of a broader FDA review of the vaping industry as the agency decides which products to allow on the market.

The FDA also appears to be moving forward with stronger regulations on traditional cigarettes, preparing to propose limits on the levels of nicotine.

Juul has been at the center of efforts to fight back against the rise in vaping among teenagers, with critics pointing to its marketing.

“I applaud FDA for following the science and taking this decisive stance to protect our nation’s public health by taking these dangerous products off the market,” he said.

Matthew Myers, president of the Campaign for Tobacco Free Kids, said Wednesday before the news became official that “Juul, more than any other product and any other company, has been responsible for creating and fueling the youth e-cigarette epidemic.”

The move would be “the most significant action the FDA has taken to date to end the youth e-cigarette epidemic and stop tobacco companies from using these nicotine-loaded products to addict another generation of kids,” he said. 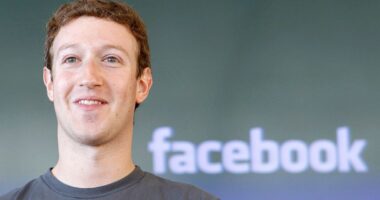 Pregnancy is the most unique phase of a woman’s life which is…
It would be “sensible” for hospitals to reintroduce mandatory mask-wearing, the chair… 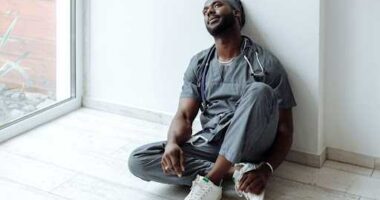 All physicians have that innate desire to help others. In most cases…
We are all so very tired of Covid-19, and there are many…