LUNG cancer is the “forgotten disease” of the Covid pandemic with 14,000 fewer patients referred for urgent checks, a report claims.

Cancer Research UK said lung cancer has been hit harder than other tumours – with referrals still 39 per cent below pre-lockdown levels.

Delays in diagnosis and treatment can prove deadly if the cancer grows and spreads to the point where it becomes untreatable.

The charity said the figures are a “dire warning” of the hundreds of lives that could be lost, with a “devastating” impact on families.

It is now urging people to come forward for tests.

It believes Government advice telling Brits to stay at home if they had a new, continuous cough put many off seeking help.

Some 44 per cent of GPs said fewer people are visiting them with coughs or breathing problems, which are lung cancer symptoms.

And 45 per cent have struggled to access chest x-rays that help to diagnose the disease, a poll of 1,000 family doctors found.

Staff needing to isolate or shield and appointments replacing walk-in sessions are thought to have contributed to the problem.

Worries about catching Covid when attending hospital for tests has also put patients off coming forward, 63 per cent of GPs say.

More people die from lung cancer than any other form of the disease, with it claiming 35,300 lives a year in the UK.

When lung cancer is diagnosed at its earliest stage, 57 per cent of people will survive their disease for five years or more.

But this plummets to just 3 per cent when diagnosed at the latest stage.

Figures show GP referrals for suspected lung cancer in August were only at 61 per cent of February levels, before lockdown.

This compares with 73 per cent for urology, 80 per cent brain, 89 per cent blood, 97 per cent gynecology and 98 per cent breast.

Michelle Mitchell, Cancer Research UK’s chief executive, said: “The long-term impact delays in diagnosing lung cancer could have on families across the UK is devastating. 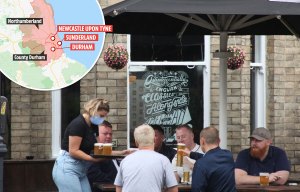 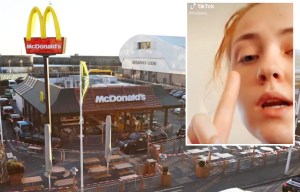 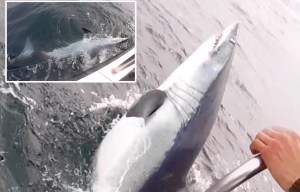 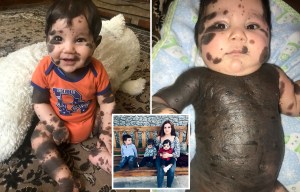 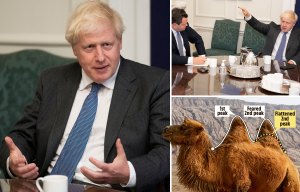 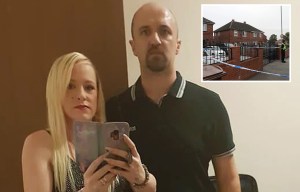 “It’s as important as ever that anyone with a new cough that’s persisted for three weeks, a change to an existing cough or breathlessness, speaks to their GP as soon as possible.

Prof Peter Johnson, NHS clinical director for cancer said: “We are seeing additional people now coming forward for a cancer check, with 100,000 more referrals in July compared to April, and more than 90 per cent of these were investigated within two weeks.

“Of course people have been worried about coming forward during the pandemic, but as NHS services have been maintained, our message has always been – don’t delay, help us help you to get the care you need.”