Dry January benefits: Taking a month off alcohol is the ‘secret’ to losing weight 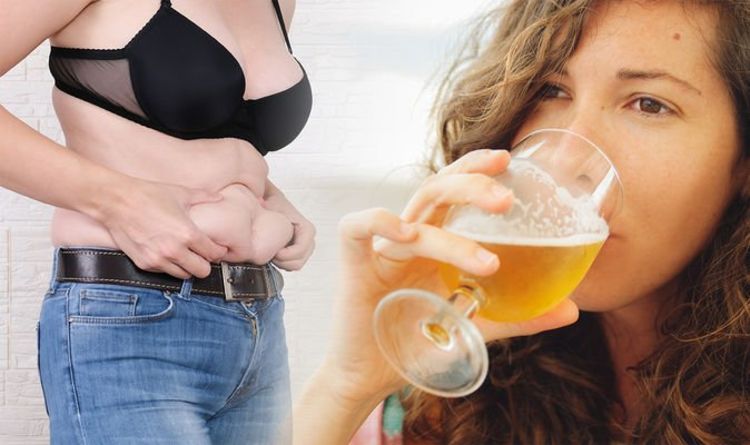 Weight loss, better skin, and more controlled drinking in later months are just a few of the health benefits linked to doing Dry January. The research from the University of Sussex -which said Dry January is the “secret” to losing weight – involved more than 800 people who took part in Dry January in 2018 and demonstrated a host of short-term and long-term benefits.

Among the findings, the research showed 82 percent of participants think more deeply about their relationship with drink, 80 percent feel more in control of their drinking, and 76 percent learned more about when and why they drink.

Dr Richard Piper, CEO of Alcohol Change UK, said: “Put simply, Dry January can change lives. We hear every day from people who took charge of their drinking using Dry January, and who feel healthier and happier as a result.

“The brilliant thing about Dry January is that it’s not really about January. Being alcohol-free for 31 days shows us that we don’t need alcohol to have fun, to relax, to socialise. That means that for the rest of the year we are better able to make decisions about our drinking, and to avoid slipping into drinking more than we really want to.

“Many of us know about the health risks of alcohol – seven forms of cancer, liver disease, mental health problems – but we are often unaware that drinking less has more immediate benefits too. Sleeping better, feeling more energetic, saving money, better skin, losing weight … The list goes on. Dry January helps millions to experience those benefits and to make a longer-lasting change to drink more healthily.”

So what things can you do to help you complete Dry January? Alcohol Change UK, the charity that runs the Dry January campaign shares some top tips from its Dry January alumni.

Catherine said: “Write down the reasons you want to go “dry” so you have a reminder if it gets tough. I decided not to avoid any situation where drink might be present, but I planned how to deal with it. Go for it, it gets easier, and you feel a fantastic sense of achievement at the end.”

Boni said: “The beginning is the hardest part and since it’s awful to keep repeating day one, stick to your plan! Stay dry one day at a time, and remind yourself why you started.

“I found it helpful to focus on my overall health while quitting, including eating healthy foods, drinking lots of water, going to bed earlier, and exercising. Most of all take care of yourself. The alcohol-free journey is not easy, but the rewards are amazing.”

Michelle advised: “It’s a tough challenge but it does get easier and it is so worth it! Yoga can help to calm anxiety and is a great start to a new fitness plan.

“Sleep meditation really helped me as sleep in the first few weeks can be poor.

The NHS advises regularly drinking more than 14 units of alcohol a week risks damaging your health.

The recommended weekly limit of 14 units is equivalent to six pints of average-strength beer to 10 small glasses of low-strength wine.

The health body states: “To keep health risks from alcohol to a low level if you drink most weeks men and women are advised not to drink more than 14 units a week on a regular basis.

“Spread your drinking over 3 or more days if you regularly drink as much as 14 units a week.

“If you want to cut down, try to have several drink-free days each week.” 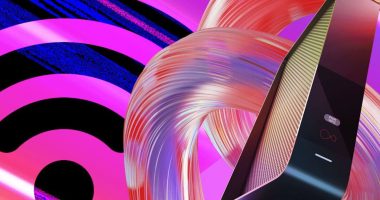 Fancy getting ultrafast broadband without paying a hefty premium? It might be… 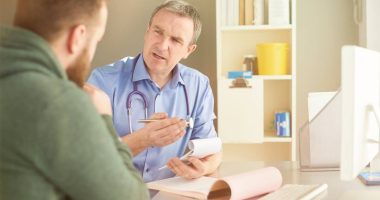 GPs to be placed at the heart of NHS (Image: Getty) Professor… 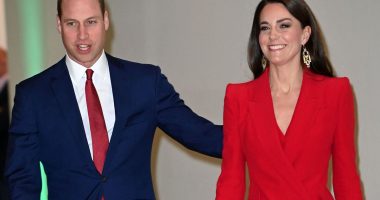 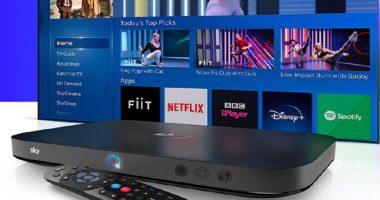