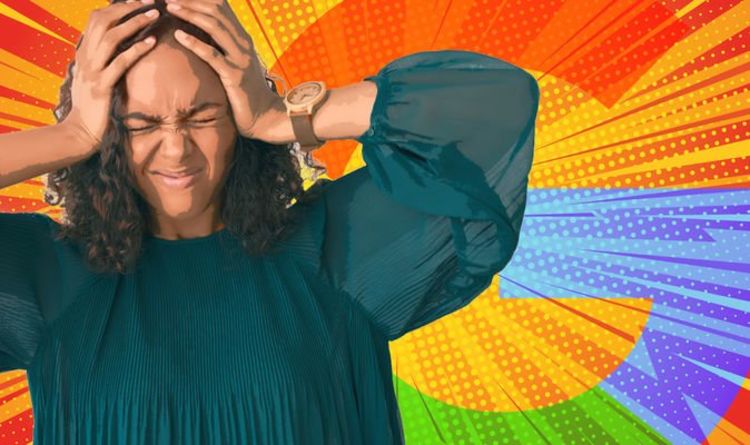 That said, Play Music users have had a long time to download or transfer their music. Google first confirmed that Play Music would be closing its digital doors back in August 2020. Speaking at the time about the decision, Google said: “Over the past couple of months, we’ve been welcoming Google Play Music listeners to YouTube Music as they effortlessly transfer their music libraries, personal taste preferences and playlists to YouTube Music. 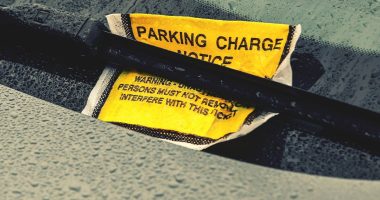 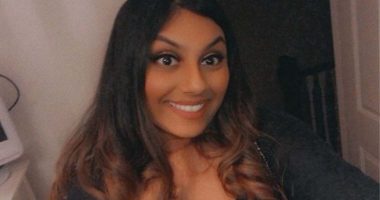 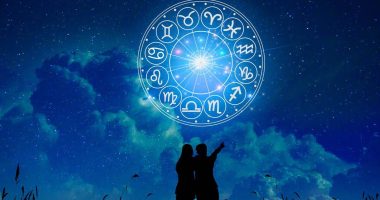 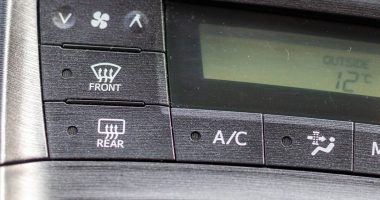 “But if the mirrors are not clear, make sure to clear them…