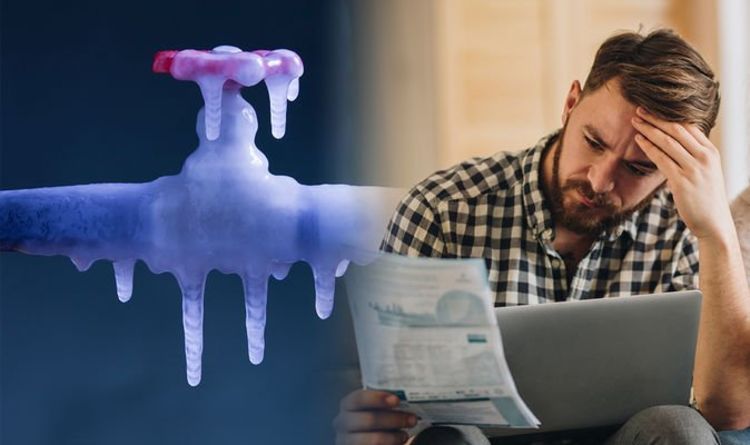 The UK’s weather is set to turn even more wintery over the next few days with more snow on the way. Other parts of the country are set to experience sub-zero temperatures which can lead to certain problems in the home. Homeowners are now being warned that cooler temperatures could lead to an increased threat of frozen water pipes.

What should I do if my pipes are frozen?

If you think your pipes are frozen, then Mr Allen recommends following five steps.

Turn off your water stop tap which is usually under the sink.

Turn on all of the cold taps in the house. This will allow water to try and escape once the ice begins to thaw out.

Thaw out the frozen part of the pipes using a hairdryer or a portable heater. The best way to do this is by starting at the tap and working towards the frozen area.

Check there are no leaks in the pipes when they are thawed out. Mr Allen recommends using a dry cloth and running it along the length of the pipe. If you soak up water, you’ll know there is a leak.

Turn the water back on if there are no leaks.

Will I be covered by home insurance if my pipes burst?

Mr Allen said that home insurance should cover a burst pipe and any damage caused by it.

Insurance expert and director at One Broker, Shaun Lenton, said: “The majority of UK insurance policies provide cover for damage to a homeowner’s property and contents caused by a burst pipe.

“The damage to the pipes themselves is not necessarily covered, particularly if the failure is related to age or general wear and tear. In both instances, it’s important to check your policy wording, or speak to your broker if you’re unsure about what’s covered.”

He added: “When it comes to making a claim, your insurer will typically have a 24-hour helpline, so you can arrange for emergency contractors to attend and stabilise the situation with full repairs to follow in due course.

“If you decide to deal with the issue yourself, our advice would be to take as many pictures as possible in the first instance and report the incident to your insurer as soon as is practically possible. You should also keep all receipts, and estimates for work undertaken for future reference.”

Mr Allen says to give your pipes access to heated air is vital in preventing ice.

See also  Limescale remover: How to get rid of it - cleaner's 'easy' cloth hack

Opening your cupboards will allow warm air to flow into them which will reach any pipes in them.

If a tap outside becomes frozen, it can cause a joint inside the property to come apart and leak.

Mr Allen recommends turning off the isolating valve inside and leave the garden tap open.

If the garden tap does not have its own isolating valve then the tap and pipework must be heavily insulated. 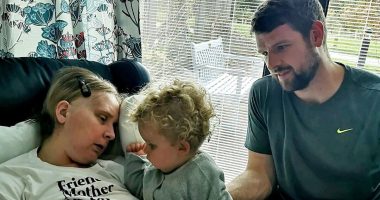 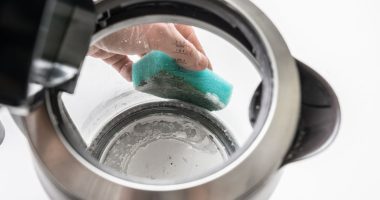 When limescale builds up in your kettle, it takes longer to boil,… 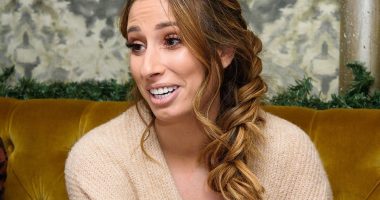 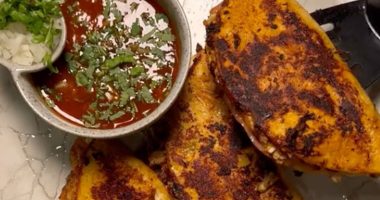 If you find yourself with leftover chicken from your Sunday roast, chef…