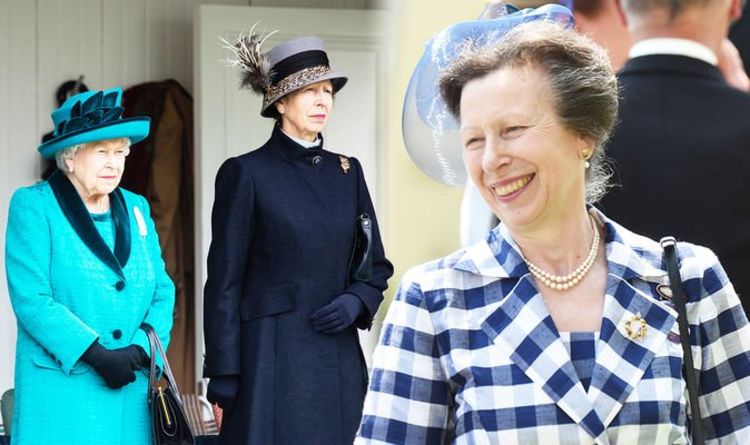 Princess Anne has established herself as one of the hardest working members of the Royal Family. She has had a working role in the family since she was just 18-years-old.

Princess Anne is a prominent part of the royal rota and has attended various events during her lifetime.

This year, she switched to virtual appearances via video calls as coronavirus lockdown restrictions were in place.

Princess Anne is the only daughter of the Queen and has been seen helping her mother at various events.

Earlier this month, she joined royals including the Queen, Kate Middleton and Sophie, Countess of Wessex, for a socially distanced appearance in Windsor.

While she is happy to muck in with royal duties, Princess Anne’s role is different from the Queen’s.

Speaking exclusively to Express.co.uk, stylist Melita Latham suggested the royal could use fashion to show she has more “freedom” than her mother.

Melita explained: “It’s difficult not to like Princess Anne as a royal or hard-working professional lady.

“She has all the royal presence of her mum, but is allowed the freedom to be rather more frank and straight-talking.

“So much so that you can almost imagine her doing normal tasks at Gatcombe Park, such as mucking out the stables on the days where she is not formally engaged.

“Her dress sense mimics her approach quite remarkably.”

The expert explained Princess Anne takes a more relaxed approach to her royal role than the Queen does.

This is something she may choose to represent with her fashion choices, Melita continued.

“From an expectant mum to grandmother and great aunt, her attendance at royal gatherings is impeccably framed by her easy style,” the expert added.

“While formal, smart and totally in keeping with the occasion, Princess Anne’s choices of garments usually allow a freedom of movement that would be unachievable in the figure hugging dresses and gowns of others.”

The expert claimed she wears ensembles that are not just regal, but achievable for all.

“She maintains an impeccable balance of formality, but frames it with a normality that every woman can achieve,” Melita added. 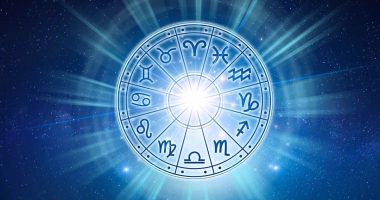 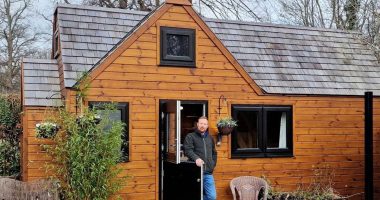 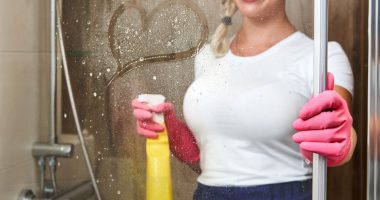 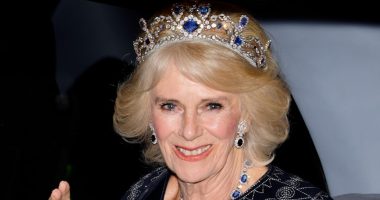 Camilla, the Queen Consort will soon be crowned alongside King Charles at…