Everything Everywhere: What Does the Everything Bagel Mean?

But even once we learn what the “Everything Bagel” is, the motif keeps recurring in food, in background art, everywhere. What does it mean?

Make Me One With Everything

The bagel itself is revealed to us almost precisely an hour into the film. It is, as the name employs, simply a bagel with everything on it. Everything.

As Jobu Tupaki herself says, “All my hopes and dreams. My old report cards, every breed of dog, every last personal ad on Craigslist, sesame, poppy seed, salt, and it collapsed in on itself, because you see when you really put everything on a bagel, it becomes this. The truth. Nothing matters.”

It is, in short, a pun. A mid-level pun at best. It is also a MacGuffin, which is a term Alfred Hitchcock coined to describe any object that exists purely so your characters can chase after it. It also helped Everything Everywhere All at Once writers, Daniel Scheinert and Daniel Kwan, neatly step around some of the plot questions in the movie.

“We spent a while inventing the religion of the bagel followers. So many things didn’t stick. She’s a nihilist; should there be dogma? Should there be a book?” Scheinert told Vulture. “What should their practices be as a religion? The bagel stuck because it became such a useful, simple symbol that we could point to as filmmakers. And you don’t have to explain it much beyond the joke.”

The Theory of Everything (on a Bagel)

And yet, despite its first appearance as a gag name for a plot device, the Bagel with Everything On It actually has some pretty hefty theoretical physics behind it. 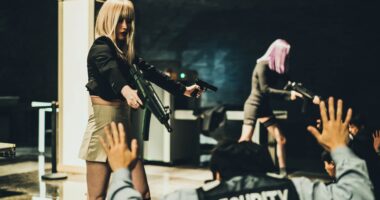 For example, after Moscow (Lee Won-jong) gets out of jail, he is… 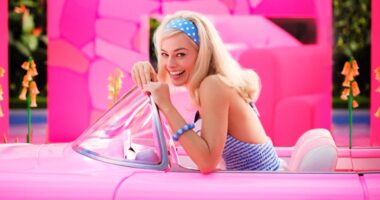 “C’mon, c’mon let’s skate some more!” So goes the catchy jingle in… 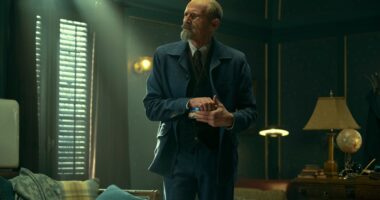 That way resides within the dimension he knows as “Oblivion.” And that’s… 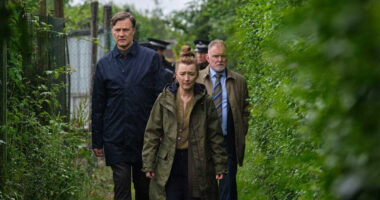 The Dedication to Keith ‘Froggy’ Frogson Episode six ended with the dedication:…