In Iron Man 3 and the spin-off short “Hail to the King,” we learn that the terrorists co-opted the name of a legendary warlord, using the title “The Mandarin” as a figurehead to scare up support for increased military funding. Shang-Chi and the Legend of the Ten Rings goes even further, showing the inspiration for the Mandarin to be Xu Wenwu, an ancient warlord whose power derives from the ten rings he wears as bracelets on each arm (a break from the ten rings worn on each finger of the comic-book Mandarin).

Shang-Chi explores the powers granted by the rings, which eventually pass to the titular hero, Wenwu’s son, who uses them to thwart the demonic Dweller in the Darkness. In the movie’s post-credit sequence, Shang-Chi and his partner Katy are summoned by Sorcerer Supreme Wong to investigate the rings alongside Captain Marvel and Bruce Banner. While none of the trio can identify the source of the rings, they do note that they are far more than 1000 years old and that they are sending out a signal to an unknown receiver.

Captain Marvel and Agents of SHIELD

While Carol Danvers doesn’t recognize the source of Shang-Chi’s rings, Kamala’s bangle may be more familiar. When Aisha and Najma find the bangle in 1942, it’s still connected to a severed arm. The fact that the arm is severed disturbs them, but not the fact that the arm is blue. MCU fans will probably not be shocked either, as we’ve regularly seen blue-skinned aliens as members of the Kree empire. A militaristic society bent on order and domination, Kree provided the primary Guardians of the Galaxy antagonist Ronan the Accuser and the source of Carol Danvers’s powers in Captain Marvel.

The Kree also appeared in several episodes of Agents of SHIELD. Throughout the series, Phil Coulson and his agents discover a history of Kree experimentation on humans, activities that resulted in superpowered people, including the Inhumans. The Kree also entered into treaties with Hydra for their own ends, giving the Nazi splinter group weapons of extraordinary power. The Agents learn that Kree have been working on Earth for centuries, even as they go to war with other races, such as the Skrulls.

In the comics, the Kree are at the center of the origins of Captain Marvel and Ms. Marvel. Because they created the Inhumans, their technology results in Ms. Marvel gaining abilities. Furthermore, many of the heroes who used the moniker Captain Marvel were themselves Kree – especially the original Captain Marvel Mar-Vell and his son Genis-Vell – both of whom derived their abilities from Nega-Bands, the bracelets they wore on their wrists. Given the history of Kree interference already established in the MCU, it wouldn’t be surprising if the race brought the bangle to Earth.

Perhaps the deepest connection is also the one most clearly stated. Midway through the episode, Najma reveals that she, Aisha, and their compatriots are ancient aliens from another dimension, who have been mistaken for various mystical creatures, including the djinn who haunted young Kamala. But they call themselves the Clandestine, refugees trying to return to their home dimension of Noor. 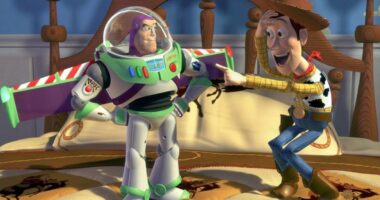 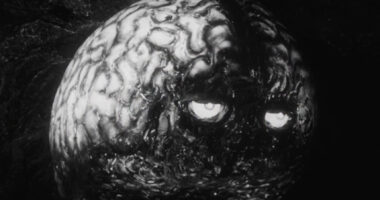 Den of Geek: The brain from planet Earth was your first full… 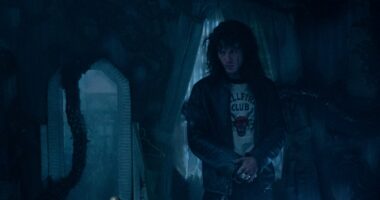 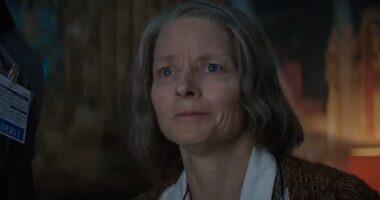