If tradition is followed, expect to see Series 14 debut on Channel 4 in the UK in September/October. Until then, here’s a wee introduction to the new faces tackling the Taskmaster’s weird demands.

After countless massively successful stand-up tours and DVD releases, hosting Mock the Week and Robot Wars and Go 8 Bit and that one with Professor Brian Cox where they look through telescopes at the Orion constellation, Irish comic Dara O’Briain needs no introduction, but we’ve just done one anyway. Get a little taste of his fast-talking, precise, absurdist humour below. The neutrinos have mutated!

Scottish comedian Fern Brady is one of the best around, with a string of tours, Edinburgh Fringe performances and TV spots under her belt, as you’ll see below. Be warned, the content is Not Safe For Work (but in all probability if you’re watching this at work, the sound’s coming through your headphones so if anybody asks, you can just tell people the lady in the polka dot dress is talking about biscuits not blow jobs).

Professional weirdo and acclaimed stand-up, John Kearns is a collaborator of Taskmaster extended family member Tim Key (official task consultant, Series One contestant and long-time mate of Little Alex Horne’s). In addition to award-winning stand-up shows, Kearns has popped up on plenty of TV from 8 Out of 10 Cats to Drunk History and recently released a series of audio plays available to hear on BBC Sounds. 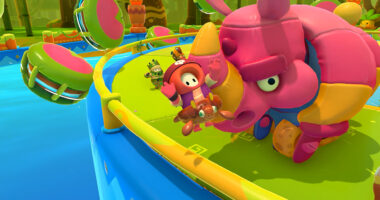 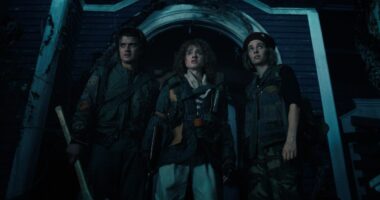 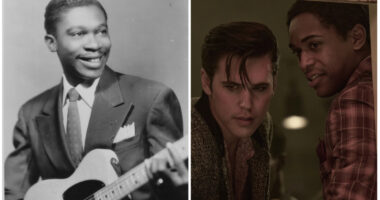 B.B. learned his first three chords from an electric guitar-playing minister at… 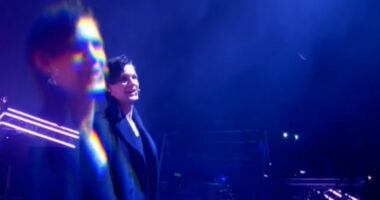 Think back to June 2010. The air was filled with the sound…