The Best PlayStation 2 Games Ever

This is the Snake fans always wanted to see: a lone warrior sneaking through the jungle, using every tool at his disposal to infiltrate an enemy base. The sheer amount of innovative ideas on display here is just staggering. From the use of camouflage and healing individual body parts to catching and eating local animals, Snake Eater embraced popular survival concepts long before they became popular. Lesser titles would easily collapse in on themselves with so many different ideas at play, but everything just meshes together so perfectly in Snake Eater that it ultimately creates one of the finest games of all time.

If you started playing games after 2001, you may never be able to fully appreciate just how revolutionary Grand Theft Auto III was. Never before had a game allowed so much freedom in an open world and wrapped it up in an adult-oriented storyline. Yet, even the mighty GTA III feels like a rough draft compared to what Rockstar ultimately created with San Andreas.

Not even other GTA games have even attempted to include three large, distinct, and fully explorable cities, or featured the sheer breadth of gameplay found here. Drive around, steal a boat and go for a swim, or take to the air in a plane, or even a jetpack. Then, get a haircut, hit the gym, and gorge on fast food until you puke. All of that, and I haven’t even mentioned the 30-hour campaign featuring a twisting gangland tale on par with a ‘90s Hollywood blockbuster.

It’s not easy to make a 100+ hour JRPG that players want to see through to the end, let alone one that appeals to gamers who don’t usually play the genre. Somehow, developer Atlus delivered exactly that kind of experience with this PS2 classic that didn’t necessarily get all of the love it deserved in its day.

Persona 4 is a murder mystery with a very fun battle system, but you’ve got to look beyond the game’s marquee elements to see what really makes it so great. That’s because the real appeal of Persona 4 is its slower pace and relationship-building. Yes, there’s some urgency in solving the mystery of the Midnight Channel, but you’ll actually spend most of your time attending high school, participating in extra-curricular activities and just getting to know your classmates better.

The result is an incredibly engrossing experience where by the end it feels like you’ve really gotten to know your friends and you’ve all grown as people. It’s an incredibly rare feat in video game storytelling. There’s a reason why so many people are excited to play this title’s upcoming remaster. It’s that special kind of game that takes quite a while to beat and will stay with you so much longer than that. 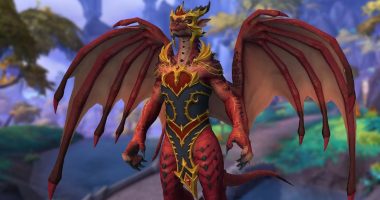 For instance, that two-hour estimate comes from a group of leveling speedrunners… 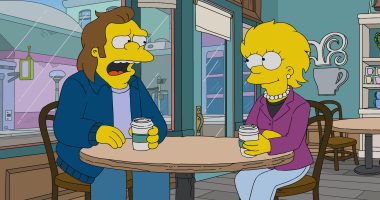 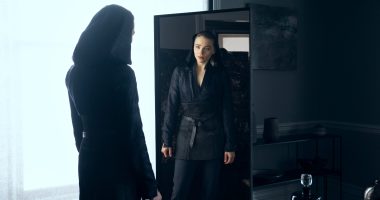 “USS Callister” is a great example of this (plus, it’s set at… 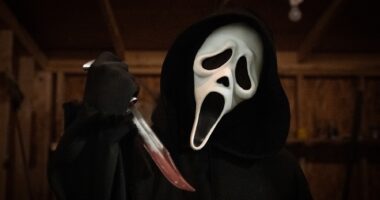