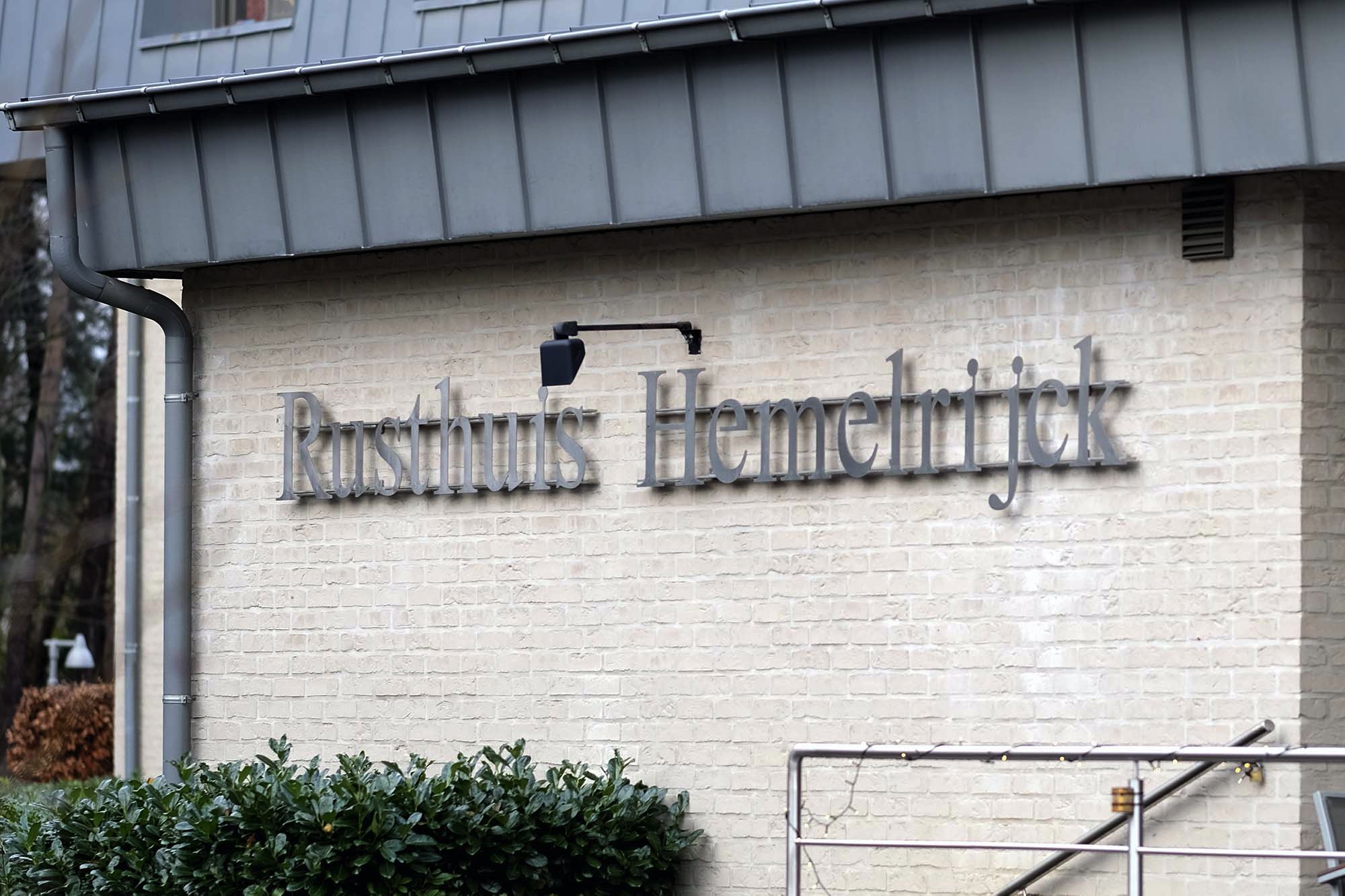 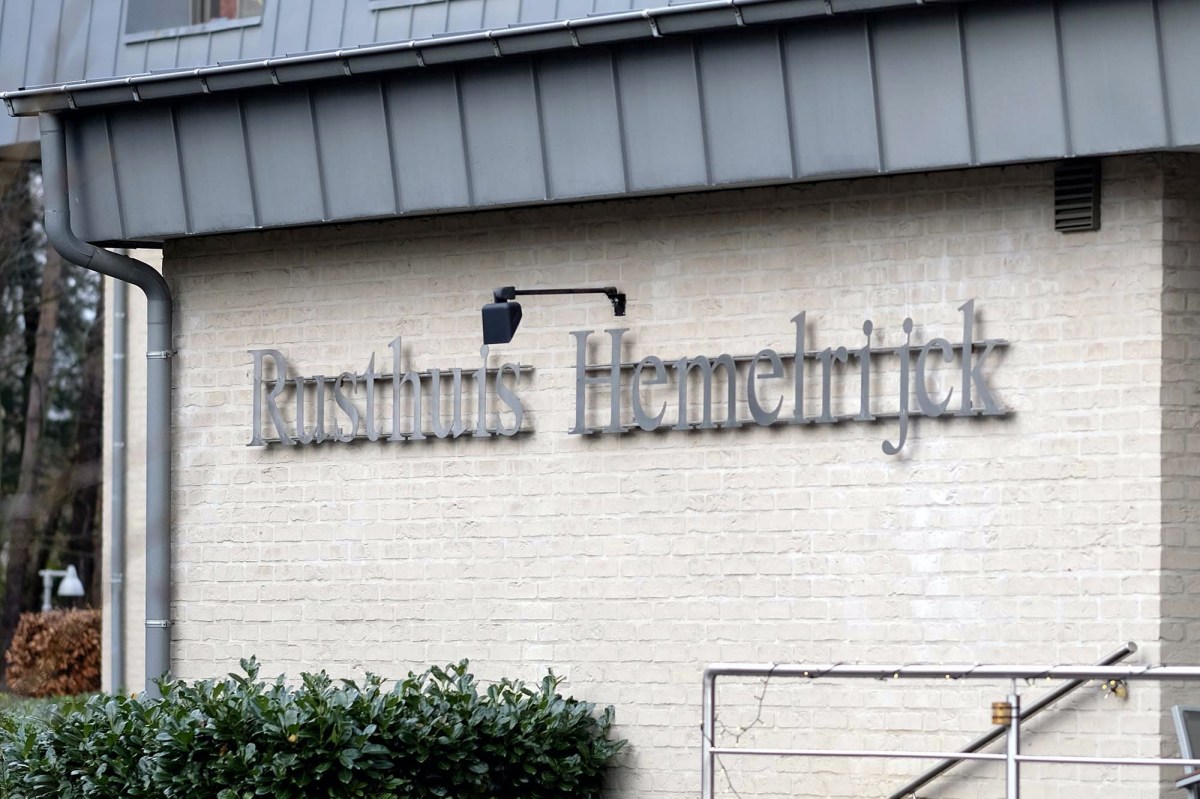 Dozens of residents at a Belgian retirement home have reportedly died of coronavirus since a volunteer Santa Claus who visited the facility tested positive for the illness.

Saint Nicholas visited the Hemelrijck home in Mol on Dec. 5 in an event organized by the facility’s management, and days later many residents began exhibiting COVID-19 symptoms, The Guardian reported.

In addition to 26 fatalities, 85 more residents and 40 staff members have tested positive for the virus, the report said.

The municipality of Mols blasted the event after photos emerged showing residents were without masks.

“We deeply regret that after looking at several photos, we have to conclude that this goes much further than an error,” the municipality of Mols said of the in a statement to the Guardian.

“Rather, it is a completely irresponsible event. We would never have approved this,” the municipality said.

The cause of the outbreak is not certain and a formal inquiry has not been launched, the report said. 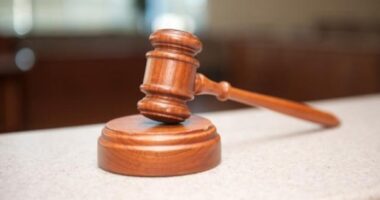 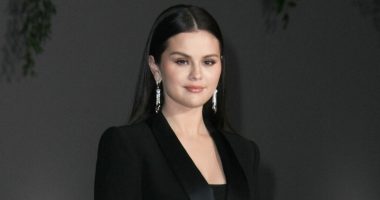 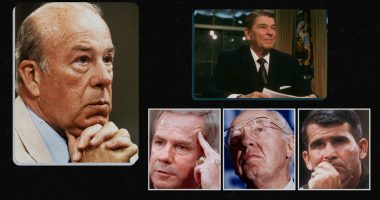 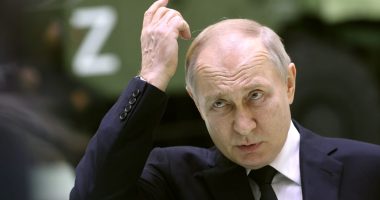