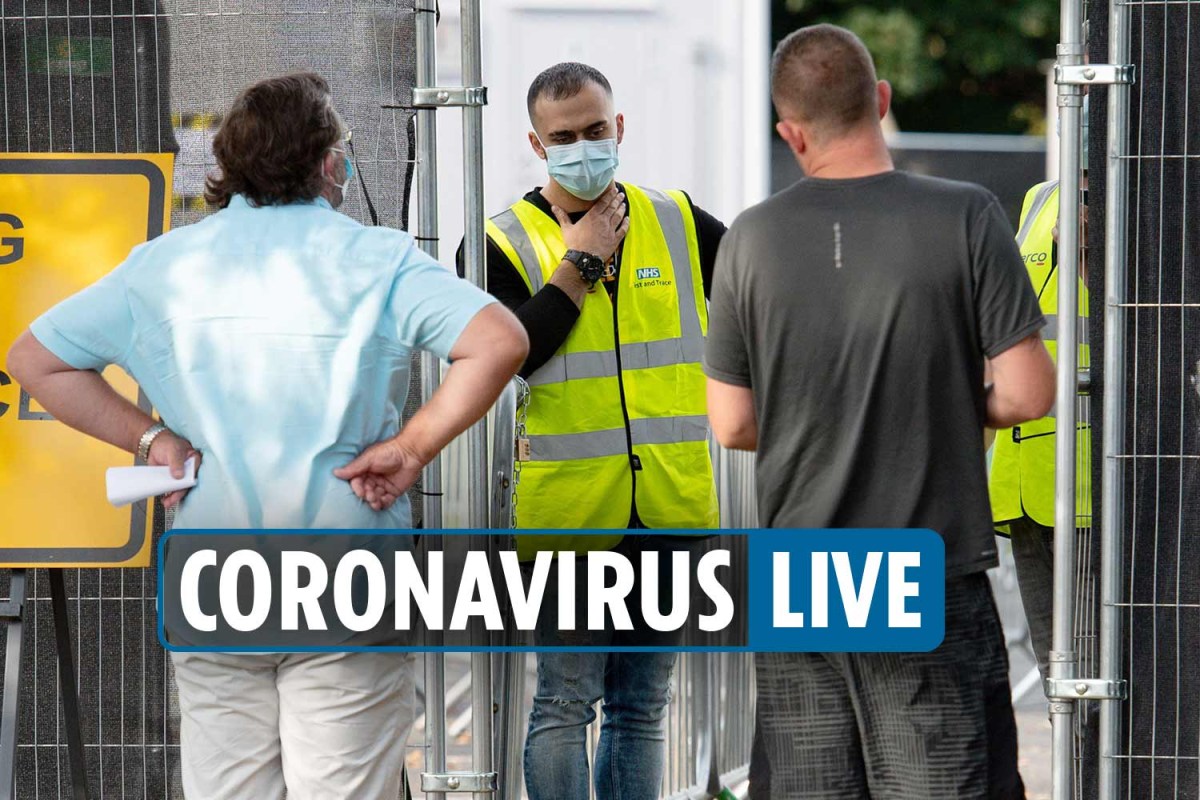 SCHOOLS are struggling to cope with the lack of Covid-19 testing for staff and students with the situation becoming “increasingly out of control”, a teaching union leader has warned.

With hundreds of pupils being sent home to self-isolate because of school outbreaks, officials are calling for a more robust plan for testing.

Tory MP for St Austell and Newquay Steve Double addressed the Commons, saying: “August has been incredibly busy in Cornwall but we do face a big challenge as we head into winter for the hospitality sector.

“So could I ask (Sunak) if he would consider a similar sort of scheme to be run at some point during the winter to help as many businesses as possible survive the winter and be here for next summer?”

The idea for a winter Eat Out to Help Out scheme is said to be “under review”.

The news comes amid test chaos as up to 230,000 people wait for their test results which Matt Hancock admitted today said could last for weeks.

The Health Secretary said he would have to set out new rules for rationing tests and prioritising people in the NHS and social care settings to try and fight the chaos and shortages – as some sites reportedly ran out.

The Health Sec admitted there had been “operational” challenges to the testing system, blaming people who are not eligible to get swabbed, for delays, and the increased demand.

Follow our coronavirus blog for the latest news and updates…