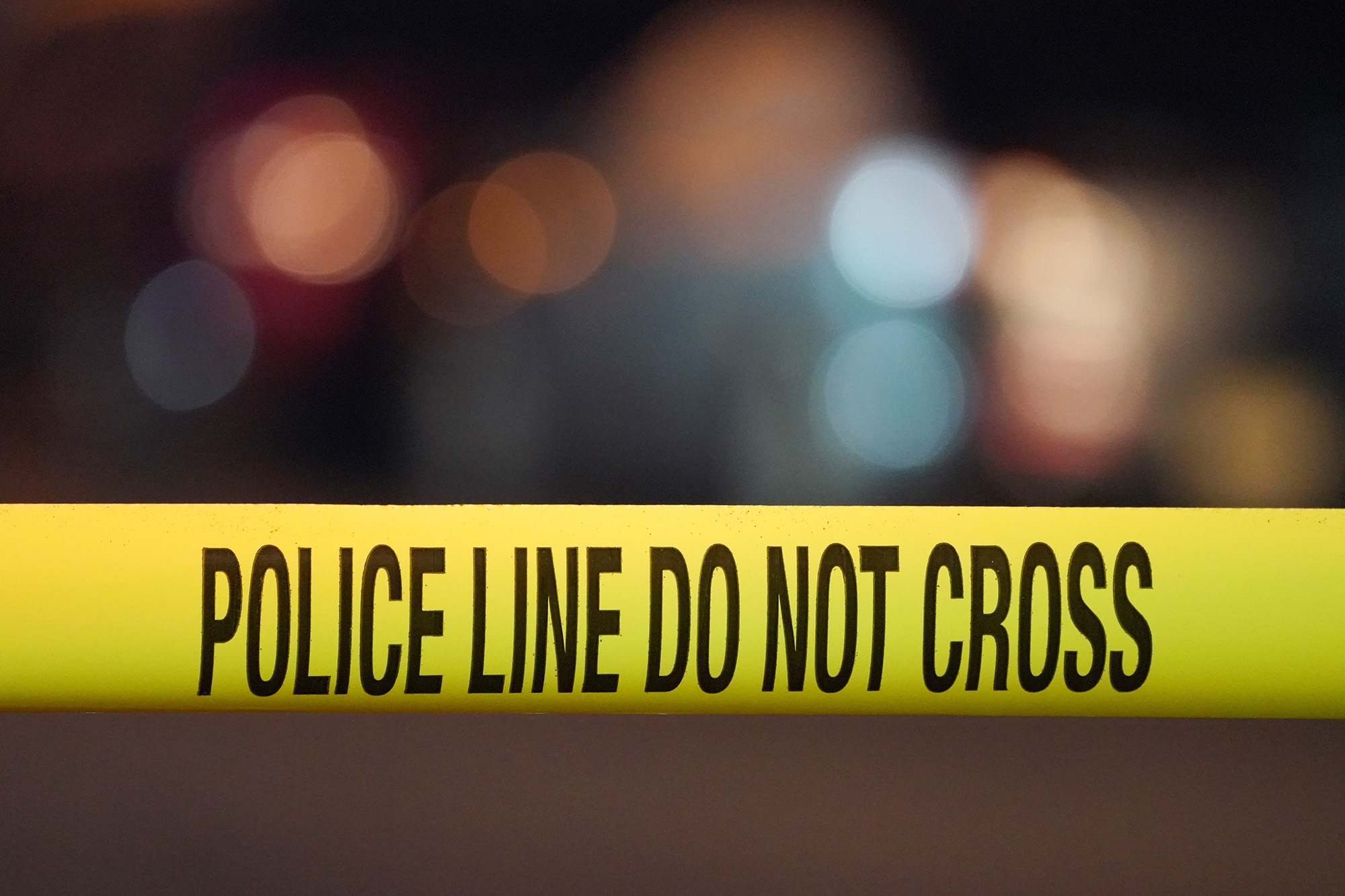 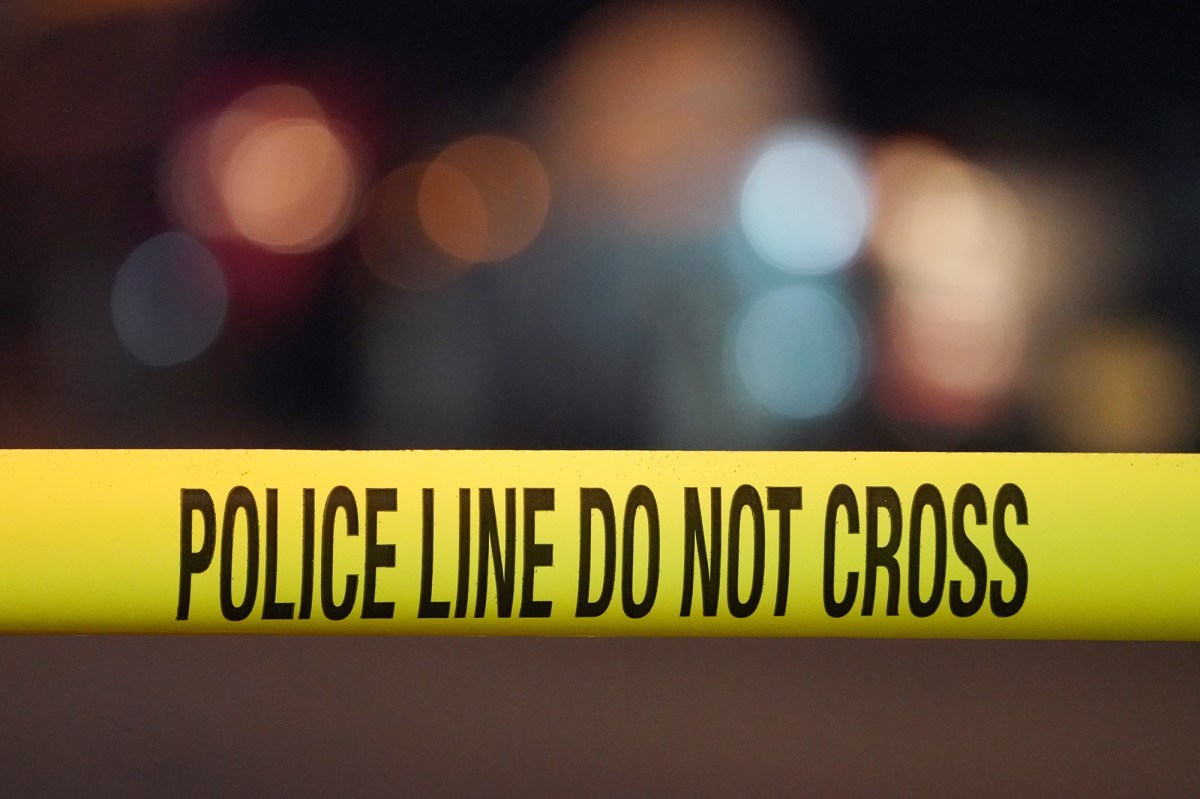 A 4-month-old baby girl may have been accidentally suffocated by the family puppy in Florida, authorities said.

Little Raelynn Larrison was found unconscious by her father, who’d noticed the puppy resting on top of her at around 7 p.m. in their Dayton home, WRGT reported.

The infant’s father frantically called 911 and told dispatchers, “The puppy was lying on her and I just now noticed it,” according to a recording of the call obtained by the outlet.

“She’s not breathing. My baby ain’t breathing,” the father continued, according to the Dayton Daily News.

Raelynn was taken to Dayton Children’s Hospital where she was pronounced dead.

Police are investigating the tot’s cause of death. 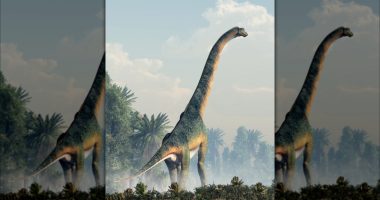 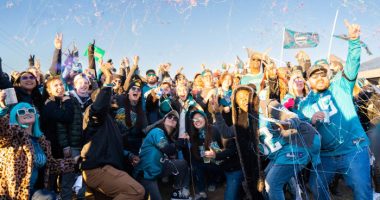 JACKSONVILLE, Fla. – The city of Jacksonville and the Jaguars will be… 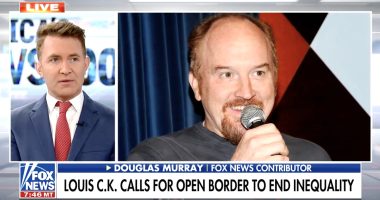 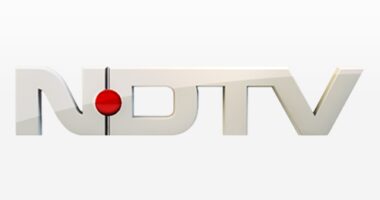