“ABC7 has supported Pride for almost two decades, and we are thrilled to continue that commitment with a two-hour live parade broadcast,” said John Idler, president and general manager of ABC7 Chicago. “As we celebrate cultural inclusion and acceptance, we applaud the vibrant LGBTQ+ community that is so important to our city.”

The 51st Annual Pride Parade kicks off in Uptown at Montrose Avenue and North Broadway. The route winds through Northside neighborhoods and ends at Diversey Parkway and Sheridan in Lincoln Park. The parade features colorful floats, decorated vehicles, musical talent, walking contingents and local government officials all in support of the LGBTQ+ community. This will be the first time in two years the Chicago Pride Parade takes place since the COVID-19 pandemic.

This year’s parade honors Richard Pfeiffer, the coordinator of Chicago Pride Parade since 1974 and beloved member of Chicago’s Gay and Lesbian Hall of Fame. Pfeiffer died on Oct. 6, 2019, but left a lasting legacy in the Chicago LGBTQ+ community. Under his direction, the Pride Parade became one of the most-celebrated events in Chicago, drawing crowds of 30-40 people deep on streets and over 1 million spectators. Pfeiffer attended Chicago’s very first Pride Parade and held his title as parade coordinator through the 50th anniversary.

The annual celebration commemorates the Stonewall Riots, which occurred June 27, 1969, in the Greenwich Village neighborhood of New York City. Chicago’s Pride Parade takes place the same weekend in the summer, replacing what was once a fight for civil rights with dazzling displays of hope and perseverance.

ABC7/WLS-TV Chicago is the No. 1 local news source and most-watched television station in Chicago. With top-rated daily newscasts spanning decades and the largest social media presence in the market with more than 2.6 million Facebook followers, ABC7 Eyewitness News provides breaking news, investigative reporting, weather, politics, traffic and sports in the multiplatform space to Chicago, the suburbs and northwest Indiana. Named Best News Operation by the Associated Press for four consecutive years, ABC 7 Eyewitness News produces “Chicago Proud,” a series of features that spotlights everyday heroes in and around Chicago. The station also produces the highest-rated New Year’s Eve special in Chicago, holiday kickoff special “The Magnificent Mile Lights Festival,” syndicated to a national audience, as well as the award-winning program series “Our Chicago,” which showcases the city’s diversity and highlights contributions in the Black, Hispanic, Asian, LGBTQ+ communities, among others. Every Friday, Windy City Weekend, entertains while giving Chicagoans everything they need to know about what’s happening in the city. ABC 7 is the only Chicago station producing and broadcasting parades representing Chicago’s rich cultural history. In addition to producing town halls focused on current social issues, the station has a long and proud tradition of broadcasting political candidate debates keeping Chicago’s electorate informed. ABC7’s outreach efforts include annual partnerships with the Red Cross for life-saving blood drives, one of the biggest one-day drives in the country and, most recently, spearheading an effort to raise more than $1.5 million for area food pantries. 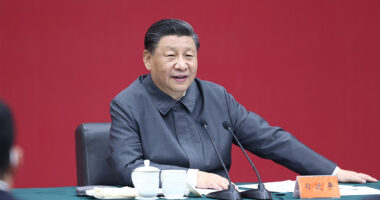 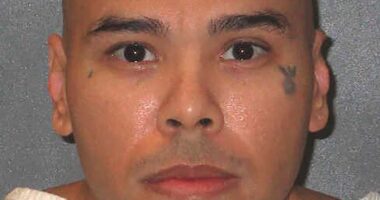 HOUSTON — A Texas inmate who is set to be put to… 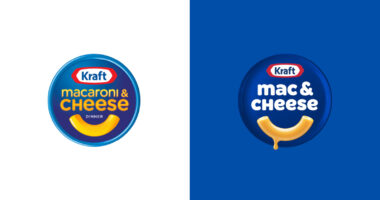 PHILADELPHIA — Kraft Macaroni and Cheese is changing its name after 85…

The Assam Police said they are investigating the case (Representational) Jorhat (Assam):…