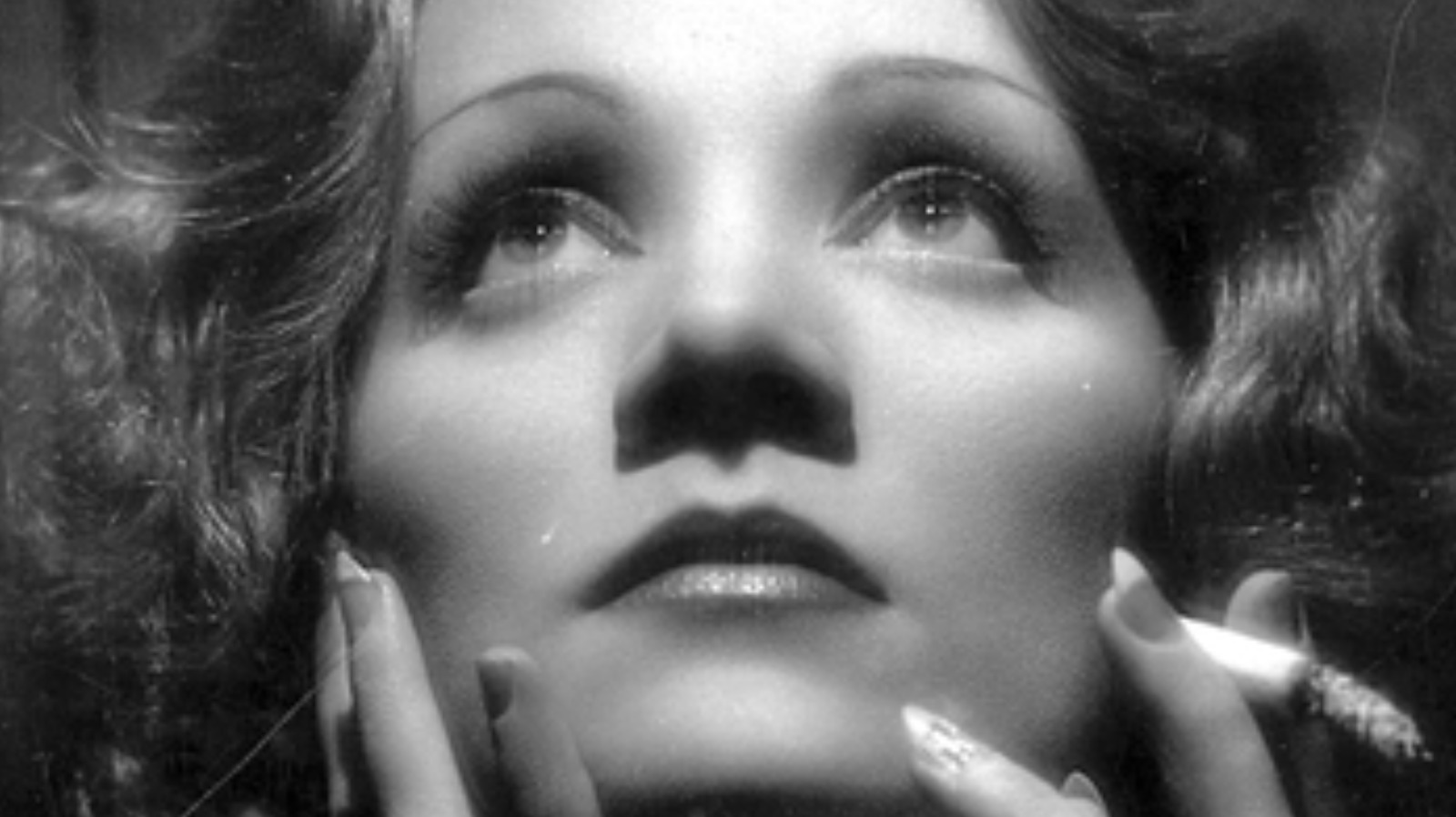 In the film “As Good as it Gets,” Jack Nicholson‘s character wore gloves everywhere and used a fresh bar of soap every time he needed to wash his hands. (Nicholson picked up a best actor Oscar for his performance.) Bacillophobia is kind of like that. While it may seem silly, it’s a very real thing, and Marlene Dietrich knew this better than most. History A2Z reports that Dietrich was so profoundly afraid of the spread of germs, she earned herself the nickname the “Queen of Ajax” among her Hollywood peers.

The actress also had a particular compulsion to keep her homestead and immediate surroundings extremely tidy and was very uncomfortable if everything around her wasn’t clean and organized to a T. According to a book by Maria Riva, Dietrich’s daughter (1992’s “Marlene Dietrich: The Life“), it wasn’t beyond Dietrich’s nature to keep an abundance of detergents, antiseptics, and various other cleaning supplies at the ready to disinfect sinks and bathrooms in her immediate vicinity (via Daily Mail U.K.). 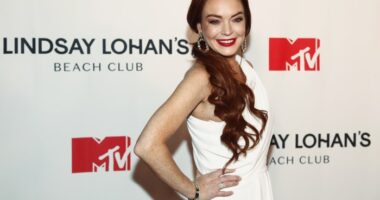 Police took the body for post-mortem examination. Chandigarh: A three-day-old baby was… 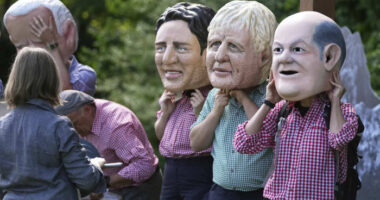 MUNICH – Tens of thousands of protesters are expected to gather in… 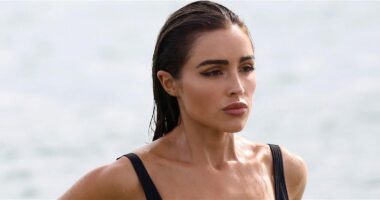 Model Olivia Culpo is leaving little to the imagination in this dress!…