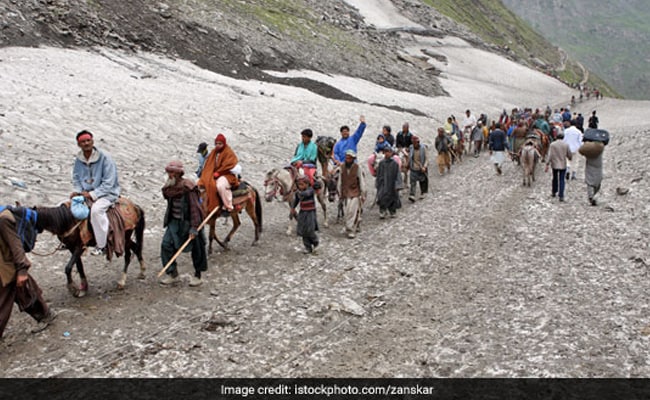 After a gap of two years, the Amarnath Yatra is all set to start today. To keep the 43-day yatra incident free, along with deploying maximum number of troops, aggressive counter terror operations are also being conducted by security forces on ground.

Due to the offensive approach adopted by security agencies, violence by terrorists has come down and the action initiated by forces has gone up. In June this year, as many as 30 terrorists – highest this year – have been eliminated.

Data by the Home Ministry shows, in the first six months of the year, 121 terrorists have been killed by security forces, of which 34 were of foreign origin and 87 locals.

“A security grid for protection of tourists and yatris have been established and each jawan involved in the security set of this grid has been given proper de-induction training,” a senior police officer told NDTV.

The de-induction course was for about two weeks to sensitise jawans with latest threat perceptions – from sticky bombs to improvised electronic devices, grenade throwing and drone attacks.

“District wise reviews have been taking place and special attention have been paid on four districts of south Kashmir – Kulgam, Shopian, Pulwama and Anantnag,” the officer said.

Security agencies on the ground have been briefed on the usage of “sticky bomb” by TRF, another terror outfit whose chatter has been intercepted.

As per records, as many as 144 terrorists are still active in the Valley, of which 82 are foreign terrorists and 62 locals.

“We also have information about 69 local boys going to various terror organisations this year,” discloses a senior level officer.

The heightened security measures also come in the backdrop of a recent spurt in target killings, including those of workers belonging to the minority community.

Apart from the deployment, drone surveillance and RFID (radio frequency identification) chips will also be part of the three-tier security arrangements for the pilgrims.

“As many as 300 plus companies of various Central Armed Police Forces (CAPF) apart from Jammu and Kashmir Police and the Army have been deployed and are providing three tier security,” said an officer. 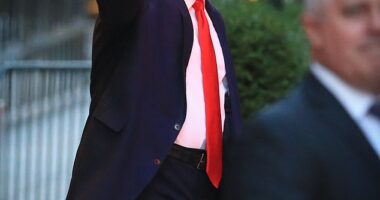 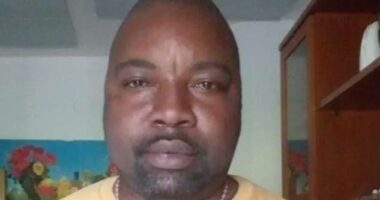 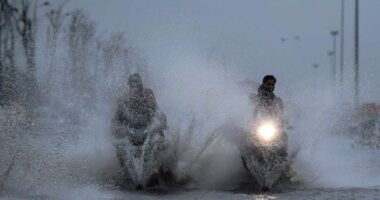 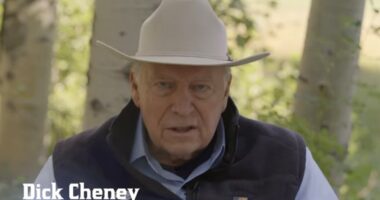