The pair played together at PSG and Herrera weighed in with a supportive comment for the Uruguayan, who was slapped with the suspension by the FA for writing ‘Gracias negrito’ on Instagram.

Herrera wrote: ‘If they ban you for that. The world is going to s***. Big hugs and stay strong Edi.’ 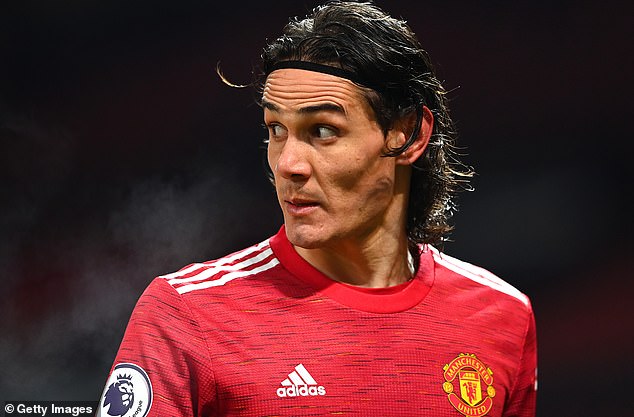 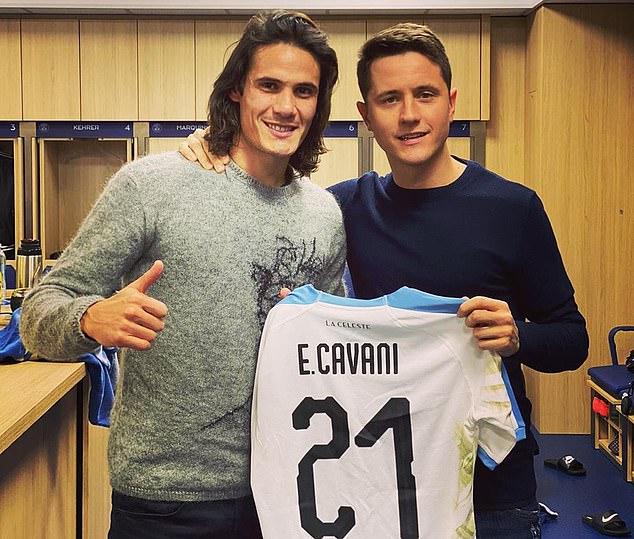 Cavani made the post on his Instagram page back in November after helping inspire Manchester United to a comeback win over Southampton.

He deleted the message and issued an apology but it was too late and he pleaded guilty to an FA charge over the matter.

Cavani will now be absent for the game against Aston Villa, Carabao Cup semi-final against Manchester City and FA Cup tie with Watford.

After being hit with the ban on Thursday, Cavani posted a long apology with the caveat that some of his meaning was lost in translation.

He wrote: ‘Hello everyone, I do not want to extend much in this uncomfortable moment for me.

‘I want to share with you that I accept the disciplinary sanction knowing that I am foreign to English language customs, but I do not share the point of view.

‘I apologise if I offended someone with an expression of affection towards a friend, nothing further was my intention.

‘Those who know me know that my effort is to always seek the simplest joy and friendship!

‘I appreciate the countless expressions of support and affection.

‘My heart is at peace because I know that I always expressed myself with affection according to my culture and way of life. I send you a sincere hug.’

Team-mate Marcos Rojo also chimed in with some supportive words, writing: ‘Those who know you know the kind of person you are!!!’

United have been flying high in recent weeks with Cavani a key contributor to their rise up the table to second place in the Premier League behind rivals Liverpool.

United face the Reds on January 17 and Cavani will be available for selection by then. 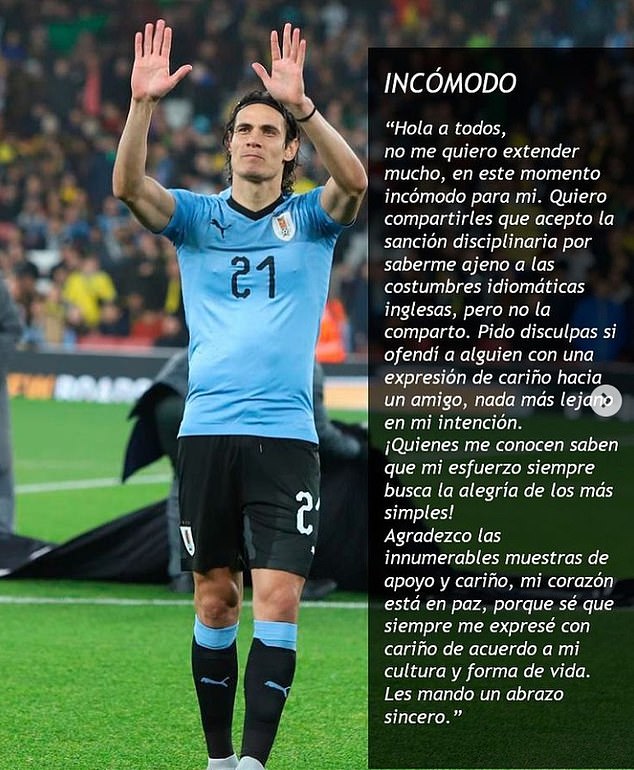 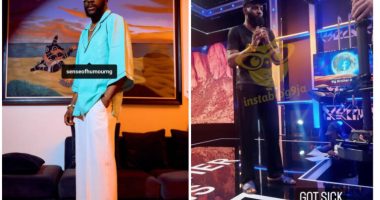 Media personality, Ebuka Obi Uchendu has declared that good health is not…

The 65th Annual Grammy Awards will be held in Los Angeles on Feb. 5… 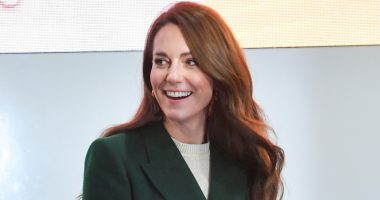 William, Prince of Wales, and Catherine, Princess of Wales, have made it… 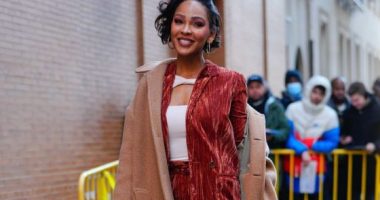 After splitting from her husband of 10 years, Meagan Good has revealed…