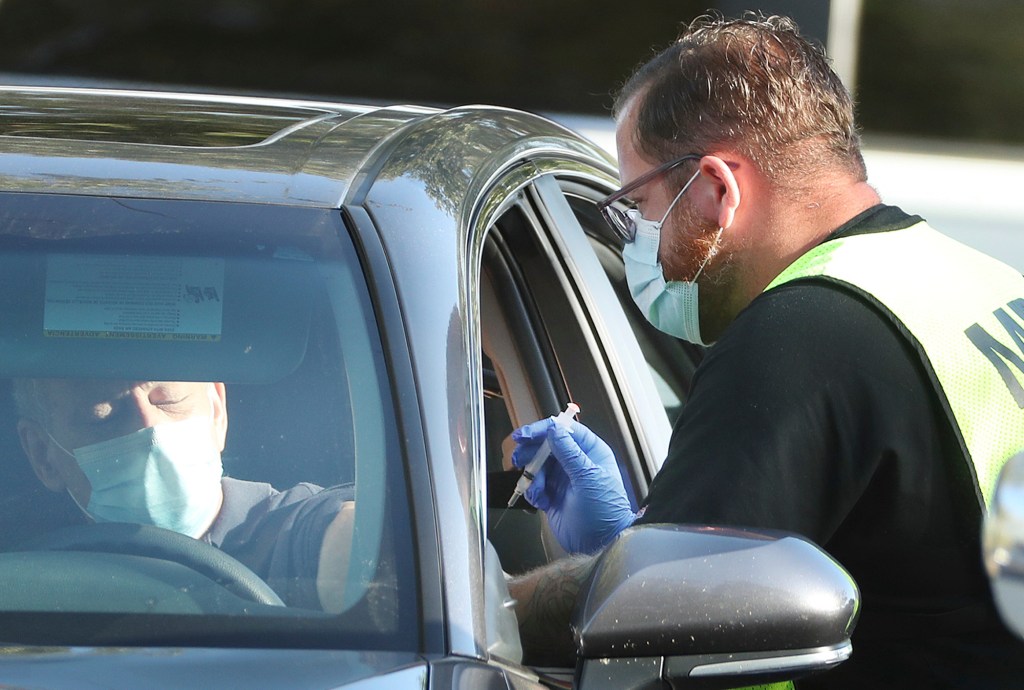 The US surpassed 20 million total recorded COVID-19 cases on Friday, hours after the country ushered in 2021 and left behind its deadliest month of the pandemic.

The nation also has set a COVID-19 hospitalization record for four straight days. The high counts are a grim reminder that even with 2020 behind us, the pandemic continues to ravage parts of the country. And some leaders warn the worst is still ahead.

“We are still going to have our toughest and darkest days,” Los Angeles Mayor Eric Garcetti told CNN on Thursday.

More than 125,370 coronavirus patients were in US hospitals Thursday, the fourth consecutive day that number set a record for the pandemic, COVID Tracking Project data shows.

Los Angeles County, as well as the state of California, have battled brutal surges of infections, hospitalizations and deaths in the past weeks, driven in part by Thanksgiving gatherings, health officials said. Surging hospitalizations in the county are pushing hospitals to the “brink of catastrophe,” said Dr. Christina Ghaly, its health services director.

In Atlanta, a convention center will again become an overflow field hospital starting Friday — service it has given twice previously during the pandemic — Georgia Gov. Brian Kemp’s office said.

The number of COVID-19 patients in Georgia hospitals on a given day has more than doubled since mid-November, the tracking project’s data shows. The convention center’s beds will “help ensure that our hospitals continue to have the capacity they need for COVID and non-COVID patients,” Kemp has said.

“Even without COVID-19, winter is an especially busy season for hospitals. Amid this pandemic and the surge in cases, more than 90% of intensive care unit beds are in use this week, with more than half of those beds occupied by COVID-19 patients,” Dr. Cara Christ, director of the Arizona Department of Health Services, said in a video message posted to Twitter.

As of early Friday afternoon, the country had recorded a total of more than 20,007,000 Covid-19 cases, according to Johns Hopkins data. Going by official tallies, it took 292 days for the US to reach its first 10 million cases, and just 54 more days to double it.

However, researchers have long said the actual number of infections likely is many millions higher, undercounted in part because of testing limitations. One US Centers for Disease Control and Prevention modeling study suggests as many as 53 million people in the United States might have been infected from February through September alone.

December was the deadliest month of the pandemic for the US, accounting for more than 77,500 of the country’s 346,000 COVID-19 deaths, Johns Hopkins University data shows.

And experts have warned the grim numbers could climb further nationwide in the coming weeks, with swells stemming from gatherings and travels over the holidays.

You asked, we answered: Your COVID-19 questions

Despite repeated calls from local and state leaders for people to celebrate with only members of their household, millions of Americans opted to spend time away from home. On Wednesday, the Transportation Security Administration reported its fourth-busiest day of the pandemic, screening more than 1 million people for the fifth straight day.

How vaccine distributions are going

Vaccinations are ongoing across the country, but experts say it will be months before vaccines are widespread enough to turn the course of the pandemic.

Louisiana Gov. John Bel Edwards on Thursday announced doses of the COVID-19 vaccine will be available to pharmacies in limited supply starting Monday for people who are 70 and older, as well for health care workers.

The initial supply, the governor’s office said, will be “extremely limited and people must contact a designated pharmacy to make appointments before going in to be vaccinated.”

New York City Mayor Bill de Blasio announced Thursday he hoped the city can administer a million doses by the end of January.

“Like any good New Year’s resolution, 1 million doses by the end of January is an ambitious goal to say the least,” he said. “We are doing everything we can to vaccinate as many New Yorkers as possible, but to really pick up the pace, we need our federal and state partners on board — and fast. It will be tough, but I believe that we can do it.”

As distribution expands to the general public, the mayor said that the vaccine will be available to hard-hit neighborhoods first.

So far, more than 12.4 million vaccine doses have been distributed nationwide and more than 2.7 million have been administered. The rollout has been slower than many officials expected, but if the US is able to catch up in 2021, widespread vaccination could be possible starting in early spring, Dr. Anthony Fauci said.

“Let’s say in April, it will be what I call ‘open season,’ namely, anybody who wants to get vaccinated can get vaccinated,” Fauci, director of the National Institute of Allergy and Infectious Diseases, said Wednesday in an online conversation with California Gov. Gavin Newsom.

“If we then diligently vaccinate people in April, May, June, July, then we will gradually and noticeably get a degree of protection approaching herd immunity.”

By the time early fall rolls around, Fauci said, “we will have enough good herd immunity to be able to really get back to some strong semblance of normality.”

More states are reporting cases of a coronavirus variant that was first detected in the UK — one that experts say is more transmissible than prior strains.

Florida health officials announced the state has evidence of its first case of the variant, in a man in his 20s with no relevant history of travel.

“The department is working with the CDC on this investigation. We encourage all to continue practicing COVID-19 mitigation,” the state’s health department wrote on Twitter.

In California, four men in San Diego County were discovered this week to have been infected with the variant, health officials there said Thursday. At least two of the men had no relevant, recent travel history, and the four are not believed to have interacted with one another.

The first known case of the variant in the US was identified in Colorado, in a man in his 20s who had no recent, relevant travel history.

Experts have said they expect there are likely many more cases across the country that have not yet been detected.

“An unknown travel history means that this person picked it up the community,” Dr. Atul Gawande, a member of the Biden-Harris transition Covid-19 advisory board, previously told CNN.

“If this mutation, this mutated virus, which is more contagious, is not widespread yet and beginning to spread, that means it will be even more important to follow the approaches we know work,” he said. This post first appeared on ocregister.com 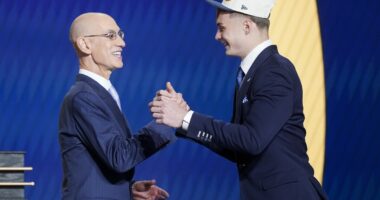 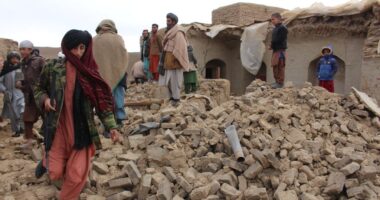 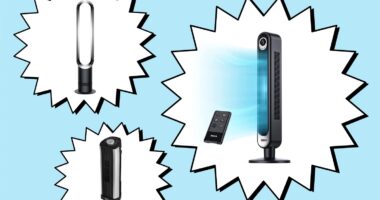 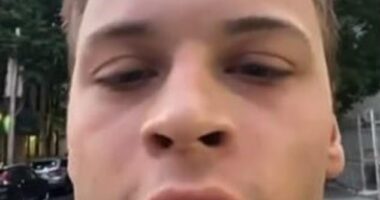 Chris Hemsworth takes his fitness and workout routine seriously. Getting into shape…