TikTok has been denounced by lawmakers, experts and commentators as a national security threat due to the Chinese Communist Party’s (CCP) use of the app to harvest data on users. Additionally, the potential for China to manipulate what Americans see – or don’t see – on TikTok has sparked concern that the CCP could use it for influence operations.

MARYLAND BANNING USE OF TIKTOK IN STATE’S EXECUTIVE BRANCH

FILE – Rep. Alexandria Ocasio-Cortez’s office would not say whether the congresswoman still has a TikTok account and if she still uses it.
(Alex Wong/Getty Images)

Fox News Digital asked if the congresswoman still has and uses her account, but Ocasio-Cortez’s office did not answer.

“I have a secret. I started a TikTok account. But I haven’t told anybody what it is. I’m just lurking, waiting for my moment,” Ocasio-Cortez said during a June 2021 Instagram broadcast.

Questions about TikTok’s algorithm being manipulated to further the CCP’s geopolitical interests have been raised and the platform’s use is banned on government devices by several state governments, including Maryland.

TikTok has been denounced as a national security threat by lawmakers, experts and commentators.
(Brent Lewin/Bloomberg via Getty Images)

Last week, FBI Director Christopher Wray warned that Chinese officials have the ability to control TikTok’s recommendation algorithm, “which allows them to manipulate content, and if they want to, to use it for influence operations.”

Wray made the comments during a speech at the University of Michigan’s Gerald R. Ford School of Public Policy, where he also said the app collects user data that the Chinese government could then access and use for traditional espionage operations.

“All of these things are in the hands of a government that doesn’t share our values and that has a mission that’s very much at odds with what’s in the best interests of the United States. That should concern us,” Wray said in Ann Arbor, Michigan.

Wray echoed these same concerns during congressional appearances last month when he was asked by lawmakers about the app’s functionality and ability to collect data on Americans.

“China’s vast hacking program is the world’s largest, and they have stolen more Americans’ personal and business data than every other nation combined,” Wray told the lawmakers.

He also said the dangers of TikTok “include the possibility that the Chinese government could use it to control data collection on millions of users or control the recommendation algorithm, which could be used for influence operations if they so choose or to control software on millions of devices, which gives the opportunity to potentially tactically compromise personal devices.”

Houston Keene is a politics writer for Fox News Digital.  Story tips can be sent to [email protected] and on Twitter: @HoustonKeene 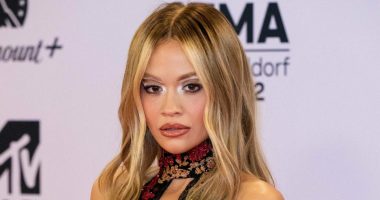 Actress Rita Ora, 32, is known for her roles in films such… 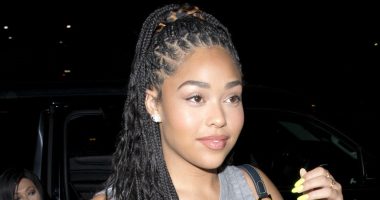 Jordyn Woods is dishing out excellent fitness advice. In 2021, the American… 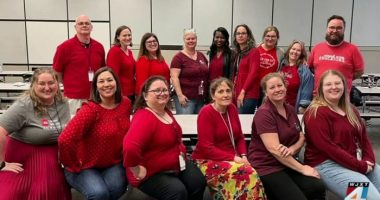 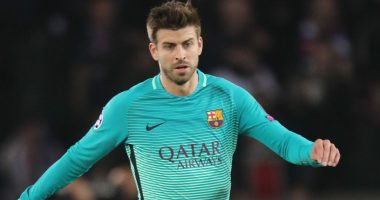