The Chief of Army Staff, Lt Gen Tukur Buratai, has assured that the Nigerian Army will shame and disgrace the Boko Haram and Islamic States for West African Province terrorists in 2021.

The army chief, in a tone symbolic of a prophet, stated this during an event to usher in the 2021 New Year at the T. Y. Buratai Institute for War and Peace, in his native Biu Local Government Area of Borno State.

He urged the troops to dedicate themselves to the task of eradicating terrorism by maintaining the tempo in 2021 with more determination and action to end the insurgency in the country.

He also urged the troops to work with more discipline and courage, adding that the military had the responsibility to solve the nation’s problem of security.

“I am very optimistic that 2021 will be different, totally different with remarkable difference from 2020. I want you to see it as a challenge and a task that must be done because we are the ones that can do it because Nigerians believe in us and believe that we can do it.

“You should go into the year with full conviction that we can do better to address the insecurity in our country,” he added.

Buratai also promised that officers and men of the army would enjoy a lot of welfare packages in 2021.

Just in December 2020, the army chief had said that Nigeria was likely to suffer the Boko Haram terrorist attacks for the next 20 years.

He had stated this on his verified Facebook page days after Boko Haram terrorists killed dozens of rice farmers in Zabarmari, a community in the Jere Local Government Area of Borno State.

“There is a general misunderstanding of what insurgency and terrorism entail. There is a likelihood of terrorism persisting in Nigeria for another 20 years. It only depends on the level of escalation and the appropriate responses by all stakeholders both civil and military authorities; also by both local and international actors.

“Citizens responsibility is equally important and imperative. All must cooperate to contain the lingering insecurity. Let there be collective action and responsibility,” he had stated.

Some Nigerians commenting on Buratai’s assurance for 2021, however, expressed doubts going by the military’s past failures.

“It has gone from ‘we have degraded Boko Haram’ to ‘we will disgrace Boko Haram’; set of miserable pathological liars. Everything about these unfortunate people for the past six years has always been ‘we will’ and yet they have not been able to (do) anything,” a commentator said.

“Na New Year resolution, give Buratai one week. He go change mouth. We all know say na innocent civilians and unarmed protesters Nigeria Army for dey get power,” another person wrote on Twitter. 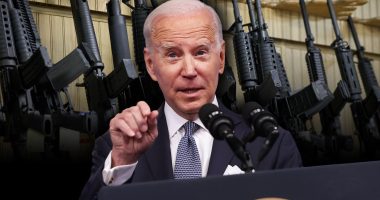 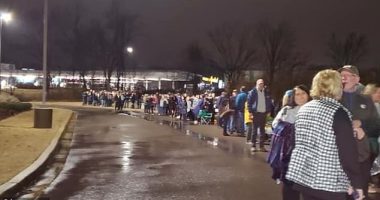 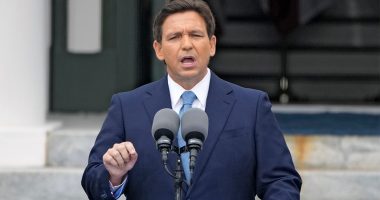 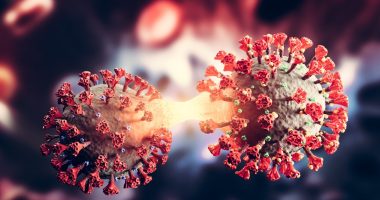